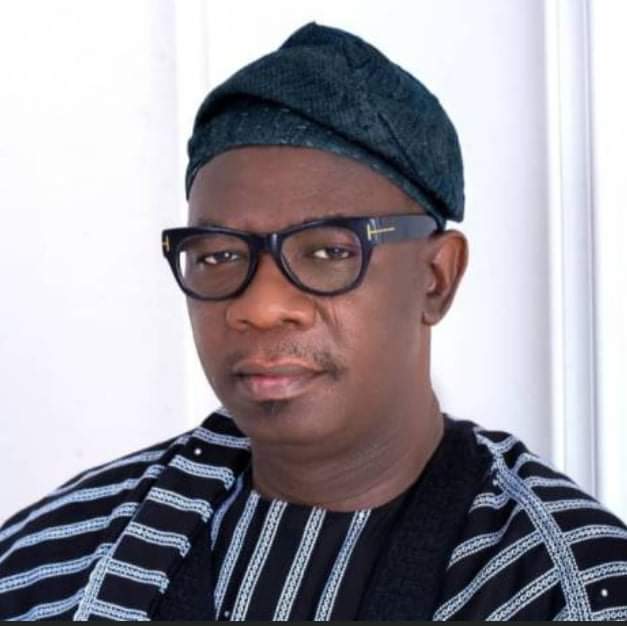 The Ondo State Deputy Governor, Agboola Ajayi has warned the governor of Ondo State, Arakunrin Rotimi Akeredolu to desist from spreading falsehood to tarnish his image.

This was contained in a statement issued out to the newsmen today which reads in part:

“The Deputy Governor is constrained to once again respond to the deliberate falsehood being peddled by Mr Rotimi Akeredolu, the outgoing governor of Ondo State, concerning his office and sundry security and political issues.

“He is particularly appalled by the fact that the governor claimed he pockets state resources every month as if he has been doing so illegally and against the law.
He is worried that the Governor’s show of indiscretion, if not countered, will leave false tales about him and his office in the minds of citizens, residents and voters in Ondo State.

“The Deputy Governor states that what came to his office until Akeredolu refused to release same was 12million naira per month. This includes the imprest of his office, allowances of staff, fuelling of vehicles, care of his residence and welfare of his aides.
Huge as the amount may appear, it amounts to not so much when the heads and number of individuals it caters for are considered.

“This also pales to nearly nothing when compared to what Akeredolu and members of his family skim off the purse of our state with reckless abandon.
For instance, the governor gets a security vote of 750million naira every month. He, Akeredolu, also gets an imprest of about 150million!
“His wife, though occupies no constitutionally recognised position, takes an imprest of 15million naira per month. Apart from this, she collects an additional sum of 11million naira from the Ministry of Women Affairs, which she runs like a potentate.
Babajide, Akeredolu’s son, is also not left out in the pillage that Akeredolu and his family is visiting on Ondo State. He too takes a whopping 5m monthly and rips off the state by taking unbelievable commissions as a consultant to the State”.