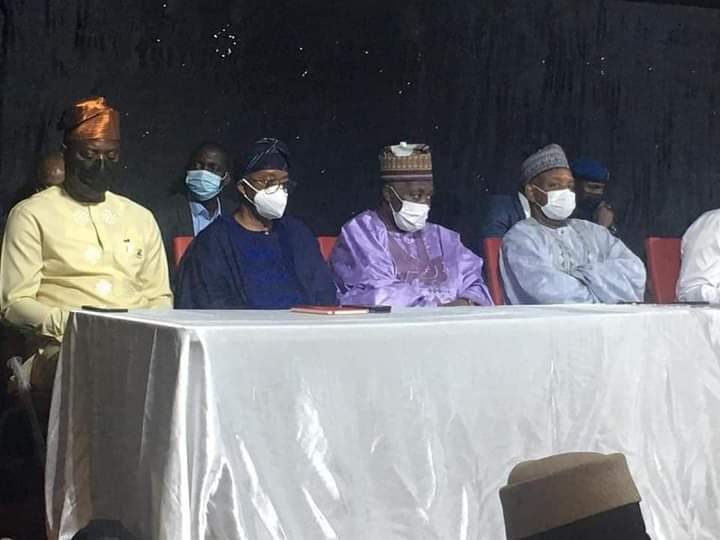 ODUDUWA NEWS has gathered that the National President of Miyetti Allah Cattle Breeders Association of Nigeria (MACBAN) Alhaji Muhammadu Kiruwa has directed Fulani Herders across the Southwest to put an end to both night and underaged grazing with immediate effect.

Kiruwa also warned herders to desist from taking their cows to people’s farms for grazing, adding that the frequents farmers/herders clash must be brought to an end.

He spoke in Akure, the Ondo State Capital during a meeting between the Miyetti Allah and some Governors under the platform of the Nigerian Governors’ Forum (NGF).

The MACBAN President said the order given by Governor Akeredolu was not new but has been issued two years ago, adding that those who wished to remain in the government forest reserve should get registered.

While stressing that MACBAN is a peaceful association that values peace and condemned criminalities in any form, the President said MACBAN will continue to work with security agencies to fish out criminals.

MACBAN Southwest Zonal Chairman said the association was ready to abide by the rules and regulations of the government, saying that Governor Akeredolu never asked the Fulanis to leave Ondo State but to get registered if they are illegally occupying the government forest reserve.

He expressed their readiness to support the governors and the security agencies in bringing the criminals masquerading as herdsmen to justice.