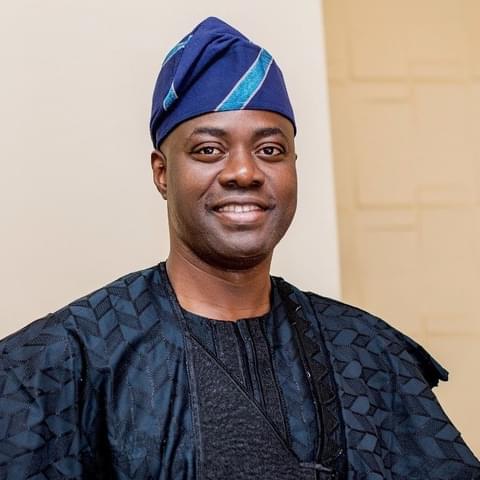 OduduwaNews has gathered on Thursday that the Governor of Oyo State, Engineer Seyi Makinde, recently approved the release of the sum of N1,080,000,000 (N1.08b) to the Oyo State Chapter of the Nigerian Union of Teachers (NUT) for payment of 2018 leave bonus of the affected teachers.

Governor Makinde, who spoke at the Budget Consultative Forum ahead of the 2021 Budget of the state, said that in his quest to positively influence the state’s economy and enhance the quality of life, his administration has approved the payment of N1.65 billion for the remodelling of Primary Health Care Centres (PHCs) across the 351 electoral wards in the state.
He led top government functionaries and other stakeholders to host the second edition of the state’s inclusive budget initiative, where he declared that his administration will not relent in its determination to turn the state around through people-centred projects.

A statement by the Chief Press Secretary to Governor Makinde, Mr. Taiwo Adisa, indicated that the governor stated these on Thursday while delivering a keynote address at the engagement on the 2021 Budget, held at the International Conference Centre, University of Ibadan.

He called on residents of the state to get involved in the budget consultative process which, he said, will take place in seven locations across the state.