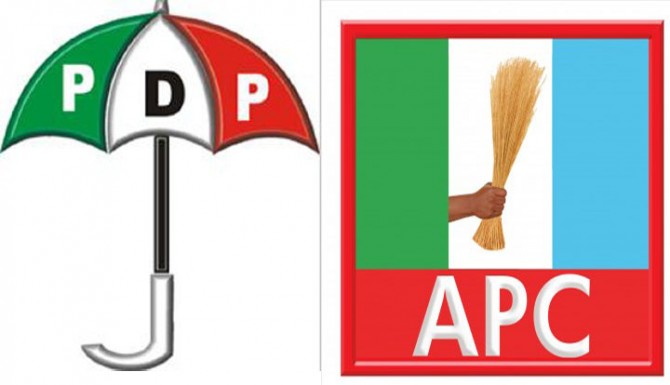 Barely few hours that the Court of Appeal sitting in Ibadan ruled in favour of the State Government that the sacked ALGON Chairmen’s case could not be interpreted to be the same with Ekiti Judgment.

The Oyo State ALGON in today’s meeting held with party chieftains and stakeholders have decided to drag the case further to Supreme Court.

Meanwhile, Ibadan, the State capital was peaceful and calm as supporters of the ruling party were seeing jubilating around after the pronouncement of the Court judgment.