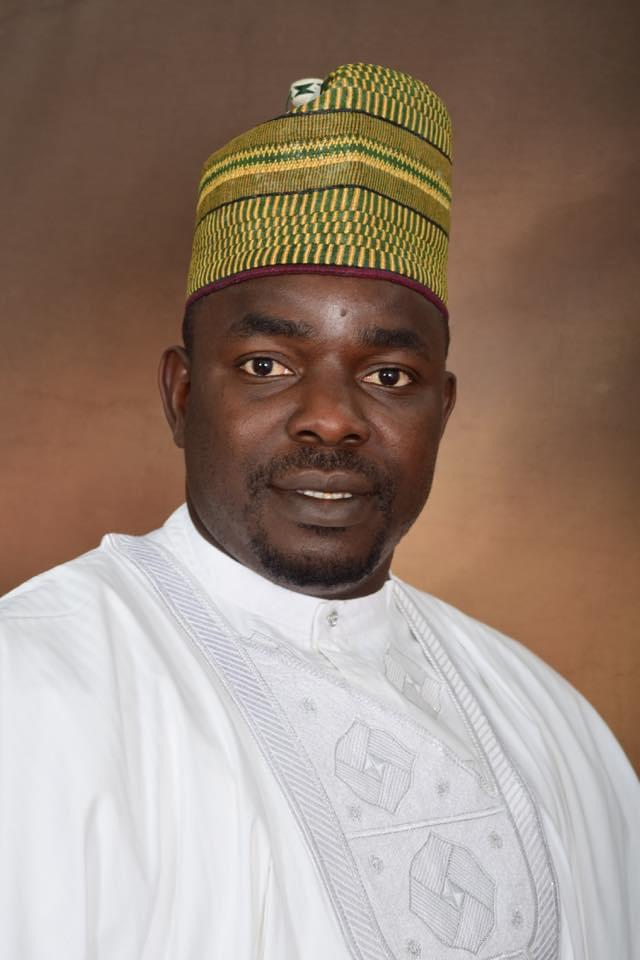 An aspirant of Ibadan South East, North East Federal Constituency, Hon. Iyiola Ibraheem, popularly known as ‘Dudu Alubarika’ on a radio program at King FM, Ibadan on Thursday, outlined strategies for the Oyo state government on how to better improve the current security situation of the state.

The Ibadan born politician listed four strategies for improving security in Oyo state and also in Nigeria as he noted that security is a national issue. He urged the government as well as other stakeholders to empower security personnel by providing them with needed tools that will enable them to better fight insecurity in the state.

He also called for community policing, saying that the burden of security lies on everyone. He enjoined people to always alert the police and other security personnel whenever they perceive strange sights in their community.

Hon. Iyiola who said he came into politics because of his beliefs that everyone is needed to bring about the desired change in the socio-political space in the country called on parents to monitor and give proper training to their children. He noted that improper upbringing and lack of home training also contribute to the security menace.

He similarly commended the effort of the Oyo state government in setting up the Oyo State Security Network popularly known as Amotekun, however, called for the distribution of the security personnel across the state, saying it would further strengthen the security enforcement in the state.