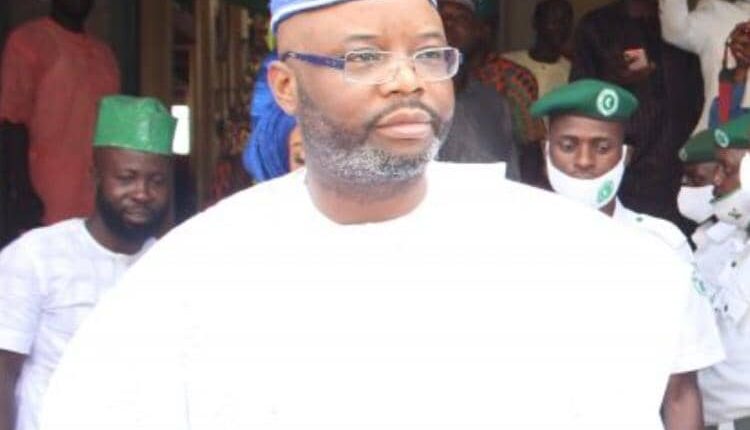 The Ibadan chief, who is also the Turaki Adini of Oyo state, was detained today and is presently the subject of an EFCC probe at Iyaganku.

According to information available to ODUDUWA NEWS, Saheed Osupa, a Fuji musician who serves as the brand ambassador for Afia Homes, the real estate development engaged in the financial swindle, is also likely to be invited for questioning.

It was also revealed that this Ibadan chief, who would be charged before the week, defrauded renowned sons and daughters of Oyo State of their hard-earned money.