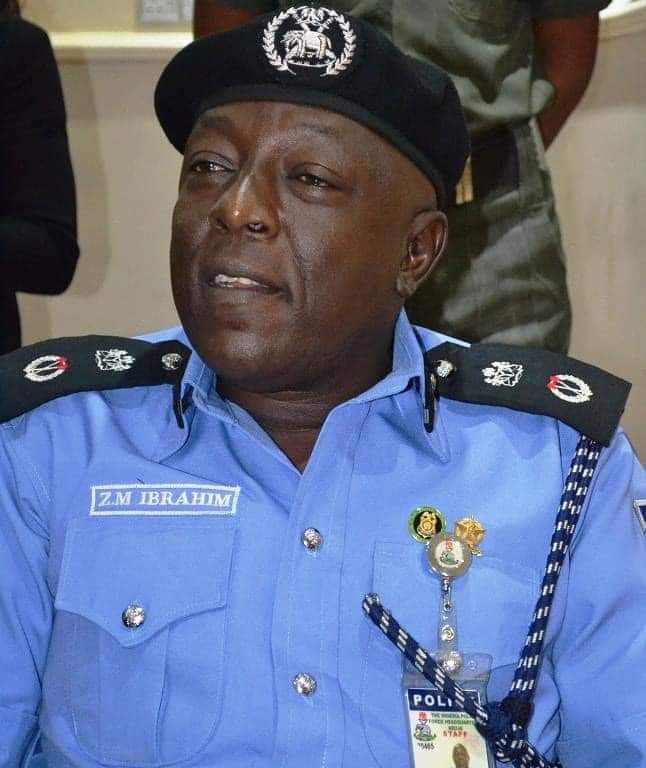 The Oyo State Police Command has arrested some members of criminal gangs involved in killings, kidnappings, and other atrocities in the Ibarapa area of the state.
The Commissioner of Police in the state, Mrs. Ngozi Onadeko, led other top police officers to parade the suspects and others arrested by men of the command in Ibadan on Wednesday.

The CP said, “On January 2, 2021, at about 1955hrs, some members of a notorious kidnapping syndicate who have been terrorising members of the public in the Ibarapa axis of Oyo State invaded Subawah Filling Station located along Idere Road, Igboora, with sophisticated firearms such as AK-49 rifles, cutlasses, and other dangerous weapons. In the course of the attack, the kidnapper shot indiscriminately in different directions, and in the process, two young girls who were later identified as Bababtunde Omowumi and Toriola Kudirat were hit by stray bullets and died on the spot.

“The suspects whisked her (owner of the filling station) into the bush where they brutally murdered her after shooting at her several times in the stomach.
“The three deceased victims were later deposited at the morgue by policemen from Igboora Division and upon the conclusion of their preliminary investigation, the case was transferred to the Monitoring Unit for more diligent investigation. No sooner was the case received than a team of crack police detectives swung into action and arrested nine suspects from their hideouts.
” On January 5, 2021, further investigation revealed that one of the prime suspects Jare Mohammed (Male) inserted his sim card Number 07086824526 on the Nokia Phone belonging to the deceased, Alhaja Adisa Sherifat, which was carted away from her during the armed robbery operation that claimed her life.”

Apart from the suspects, the CP said the police also arrested the hoodlums, who abducted the Chairman of Iganna Local Council Development Area of the state, Mr. Jacob Adeleke.The council boss was kidnapped with his driver on the Okeho-Ado Awaye road and ransom was collected before he was released.
The CP said the council boss was invited and he identified his abductors.
Onadeko said, “Based on credible intelligence, the command through operatives of the CP Monitoring team intercepted and arrested some members of a dreaded kidnapping syndicate armed with AK-47 rifles.

” The suspects confessed to kidnapping the Chairman of Iganna LCDA, Adeleke Jacob Olayiwola, along the Iganna/Ado Awaye road, subsequently dispossessed him of all his personal effects and a random of N5.5million was paid. The victim vividly identified the suspects who had confessed to the crime.”

She gave the names of the arrested suspects in connection with the kidnapping as Babuga Mohammadu; Rabiu Mohammadu; Usman Mohammed and Aliyu Mohammed.