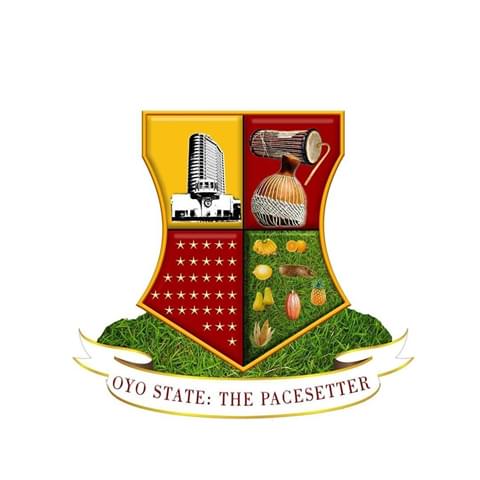 Ahead of the West African Secondary School Certificate Examination (WASSCE) which has been slated for 17th of this Month, Oyo state government has affirmed that necessary machinery has been in motion for the Oyo State Students to excel in the external examination.

The Chairman of the State Teaching Service Commission (TESCOM), Pastor Akinade Alamu, disclosed this on Monday in a chat with Noble FM’s correspondent, Micheal Oladejo.

Pastor Alamu who frowned at the insinuation that there may likely be a mass failure in the state due to the short notice by WAEC in choosing 17th of August as the commencement date for the West African Secondary School Certificate Examination (WASSCE), explained that the state government had made hay while the sun shines, thus, there is no cause for alarm.

Pastor Akinade maintained that there would be a continuation of the intervention program for the SS3 Class until the commencement of WASSCE on August 17, 2020.

While giving updates on the ongoing teachers’ recruitment in the state, the TESCOM boss hinted that about 70thousand applicants’ data have been uploaded and the commission will conduct a Computer-based test for the applicants before the 15th of August, 2020.

The TESCOM chairman added that the commission has concluded interviews for about one thousand non-teaching staff who intended to upgrade to full-time teachers and the results of the interviews will be released in due course. 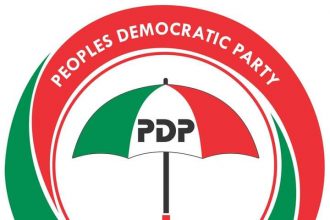