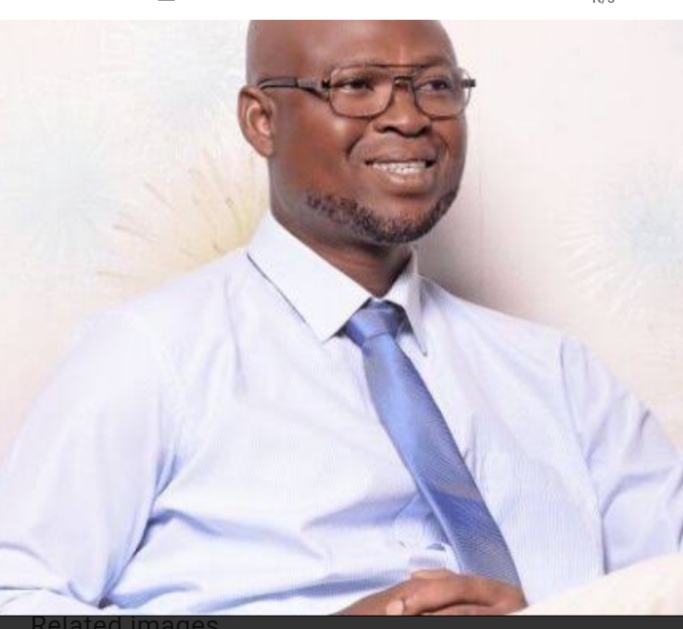 The erstwhile governorship candidate of Alliance for Democracy AD in Oyo State, Engr. Hakeem Alao has raised alarm over the alleged sales of water illegal pipes in Oyo State.

It was learnt that some staff of the water corporation in connivance with the Chairman, Mr. Adebayo Anthony have been selling the water pipes acquired by the administration of the former governor of Oyo State, Senator Rasheed Adewolu Ladoja.

OduduwaNews also gathered that some trucks while ferrying illegal water pipes were intercepted recently by OYRTMA.

But, Alao while reacting said that findings have shown that some directors of the corporation and the Chairman have been selling the pipes which were acquired before Governor Seyi Makinde came to power, since June 2020.

Alao in a statement through his media aide, Omotayo Iyanda, said, “We found out that some of these metal water pipes were procured by the past administrations of Alhaji Lam Adesina, Senator Rashidi Ladoja and late Senator Isiaka Abiola Ajimobi through the African Development Bank’s grants.

“Since the 1999-2003 regime of Alhaji Lam Adesina to the tenure of Senator Ajimobi, according to investigation, more than 10,000 pipes in different sizes with some of them measuring while as each was valued at about N450,000 by the current price.

“Our sources informed that the idea of selling off the pipes illegally was borne out of the fact that they had been lying fallow at Asejire Water Works for so many years due to non-utilization”.

Alao while speaking further noted that the real illegal sale of the pipes, ongoing weekly, resumed under the current chairman of the board of the corporation, Mr Adebayo Anthony Adepoju, working with some directors, staff of the corporation and private individuals to sell the pipes illegally.

He called on Makinde to investigate and halt what he described as shady deal under his administration.

“The real illegal sale of the pipes, ongoing weekly, was allegedly resumed under the current chairman of the board of the corporation, Mr Adebayo Anthony Adepoju, working with some directors, staff of the corporation and private individuals, adding that a particular company (name withheld) was the intermediary who facilitated the sales.

“Although a memo was said to have been prepared and passed to the governor’s office to authorize the sale of the pipes, the circular had, however, been delayed or truncated so as to quickly make some sales without record. In fact, we found out that the police had actually arrested a truck loading off the pipes to Osogbo, the sales point, and the vehicle and the driver were later released by the police through the intervention of the corporation.

“Our investigations reveal that this nefarious activity is reportedly going on in other sub-stations of the corporation such as Agodi-Gate Water Schemes, Pade Water Schemes with the exception of Saki and Ogbomoso Water Schemes. We hereby call on Governor Seyi Makinde to investigate and halt this shady deal under his administration”.

Adepoju while reacting noted that the corporation is still investigating the allegations.

He said, “It is something that we have put under investigation. Right now, we have security cameras there, we have street light there to find out if that story is true or not, but we have not found any, but, it is an ongoing issue we are looking into”.