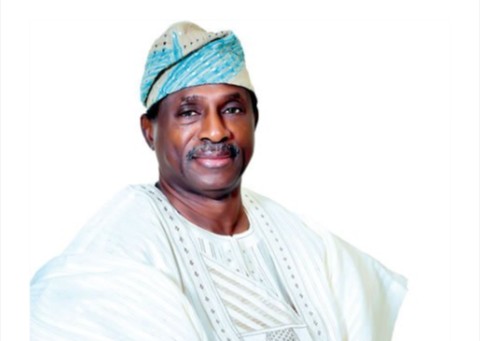 Rising from a meeting of leaders, loyalists and supporters, who also happen to be former members of the African Democratic Congress (ADC) in Oyo State, Senator Olufemi Lanlehin (SOLAN), has announced officially, conclusion of plans to join the All Progressives Congress (APC).

You will recall that Oduduwa News had reported last week series of steps taken by the ex-ADC leader to perfect his defection to All Progressives Congress Party in Oyo State due to the crisis rocking the leadership of the party.