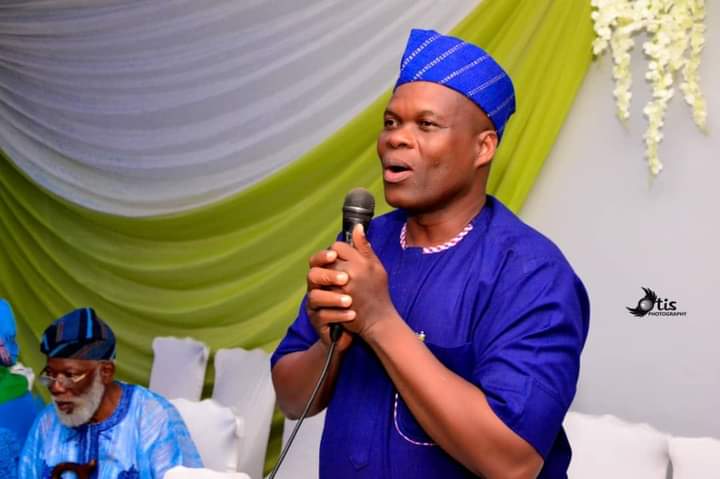 The Oyo State Commissioner for Information, Culture and Tourism, Dr. Wasiu Olatubosun has disclosed that citizens of the State should disregard a voice note message urging people in Ibadan to stay indoors on Friday 22nd of January due to a purported ultimatum issued by some individuals to a Fulani Community in Igangan, Ibarapa area of Oyo State.

Recall that Oyo State governor, Engr. Seyi Makinde has warned individuals to respect the constitutional rights of any Nigerian to live anywhere in the country in a peaceful manner and condemned the said ultimatum in a state broadcast to the people of the state

A voice note, being circulated on Wednesday by one woman from London simply known as ‘Remi’ has urged residents of Ibadan to stay indoors on Friday so as to avoid any crisis that might arise from the outcome of the ultimatum issued to the Fulani Herdsmen Community in Igangan.

Olatubosun said the message was targeted at causing panic among the people and to tarnish the efforts of the present administration in tackling insecurity in the State.

He said Oyo State indigenes at home and in the diaspora ought to give support to the government and not to cause disaffection and unnecessary panic over an issue that has been adequately addressed by the government and concerned security agencies.

He added that the people of the State, especially in Ibadan should go about their businesses without fear of molestation or attack from any quarter.

“It is funny to hear that somebody was sending voice note from London, warning Ibadan people not to venture out on Friday because of an ultimatum issued to a Fulani Herdsmen Community in Igangan, in Ibarapa area.

“This is an issue that has been addressed by the government that nobody has the power to give such ultimatum, the constitution of Nigeria does not allow for it, especially when the said Community is not constituting security threat to lives and properties of the people.

“The government of Oyo State and security apparatus are working around the clock to give the people of the State the required peaceful atmosphere that will engender economic growth, we therefore urge our people, especially in Ibadan to ignore the voice note message and go about their normal businesses without fear of molestation or attack from any quarter.”

Dr. Olatubosun called on the people of the State to be wary of scaremongers who he said could create psychological crisis where such was not in existence.