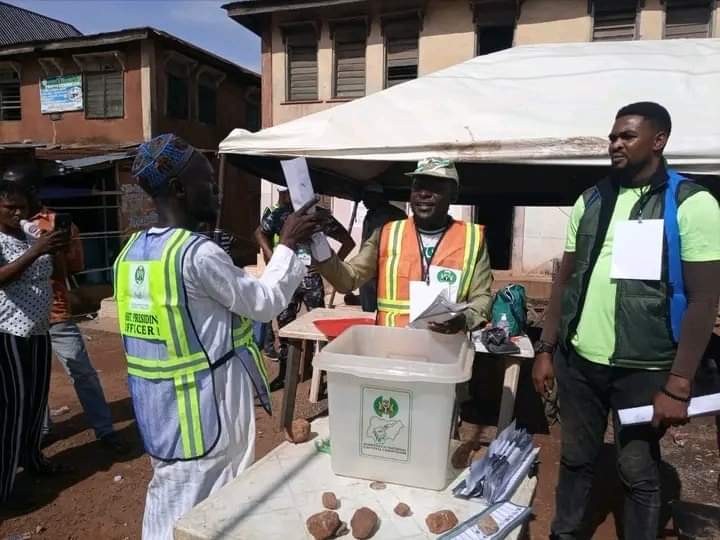 ODUDUWA NEWS has gathered that voting has ended in across various polling units in Osogbo.

It has also gathered that sorting and counting have begun in various units in Ede, Ilesha and others.

Our correspondent on the field, had earlier reported that though the election has been peaceful but some skirmishes were reported in some places.

It was also learnt that some political thugs were also arrested as well some political agents nabbed by security operatives for inducing voters with money.