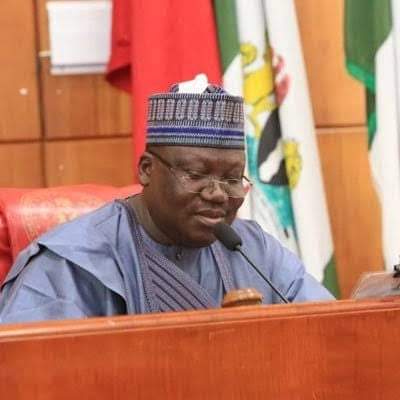 In a statement signed by his Chief Press Secretary, Ismail Omipidan, the governor said he joins Lawan’s immediate family, political associates, friends and colleagues at the National Assembly to wish him an amazing 62nd birthday.

Oyetola described the Senate President as “a worthy leader, fine lawmaker, progressive politician and patriotic Nigerian who has continued to contribute to the development and unity of Nigeria through quality and excellent lawmaking, beginning from his days at the House of Representatives.”

He also hailed Lawan for demonstrating capacity and providing purposeful, responsive and inclusive leadership at the National Assembly, which he said, was evidenced by the numerous achievements recorded by the Assembly since June 2019.

According to him, the Senate President’s exemplary leadership style is also responsible for the existing harmonious relationship between the legislature and the executive arms of government.

The governor prayed Almighty Allah to grant the Senate President long life and continue to protect and guide him in the service to the nation and humanity.