Oba Adeyeye Ogunwusi, spoke during the recently held International Youths Day – The Ooni of Ife spoke against the trending reality show, BBNaija, and how youths should get their priorities straight to make Nigeria better – Oba Ogunwusi was concerned that Nigerians prefer to vote on BBNaija rather than during the general election.

The BBNaija reality show is loved by a great number of Nigerians but it has also come under the radar of critics for the sexual activities that sometimes go on in the house. A number of political and even religious leaders have condemned the show and asked that it should be scrapped. It appears even traditional leaders are also dissatisfied with BBNaija. The Ooni of Ife, Oba Adeyeye Ogunwusi, spoke to Nigerian youths during the recently held International Youths’ Day and shared his thoughts about their love for BBNAIJA.

According to him, the reality show ‘misrepresents the goodness and integrity of Nigerian youths’ and he calls for another show that he feels will be more beneficial. During his speech, the Ooni of Ife compared how millions of youths vote during BBNaija to how they do during the general elections. He also spoke on how youths prefer to comment on sexual things that happen during the show on social media rather than on topics about how to bring development to the country. 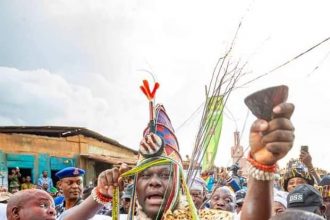 Odun Olojo (the day of first dawn), a respected festival in Yorubaland holds in grand style 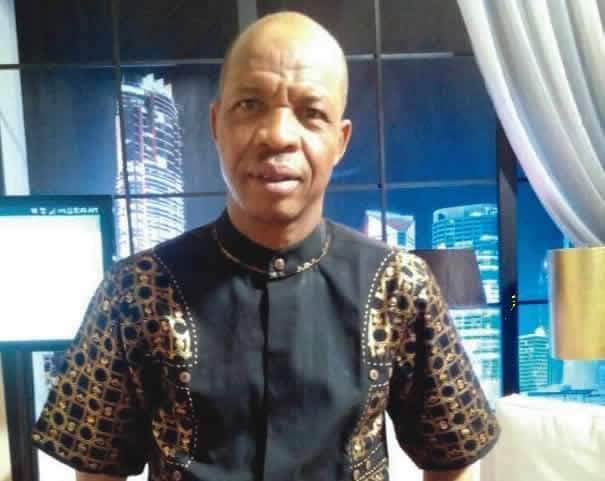 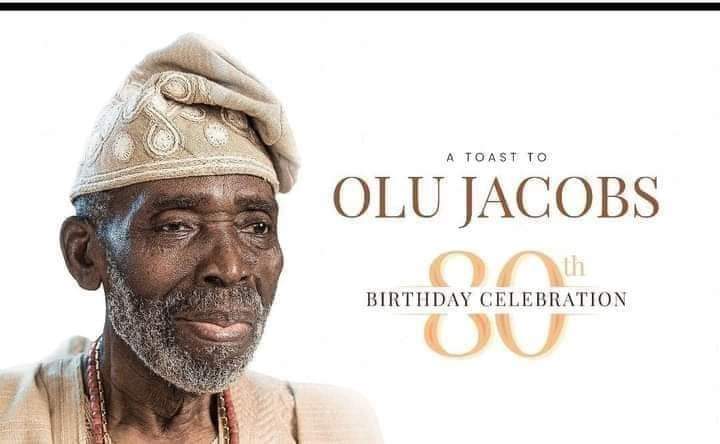 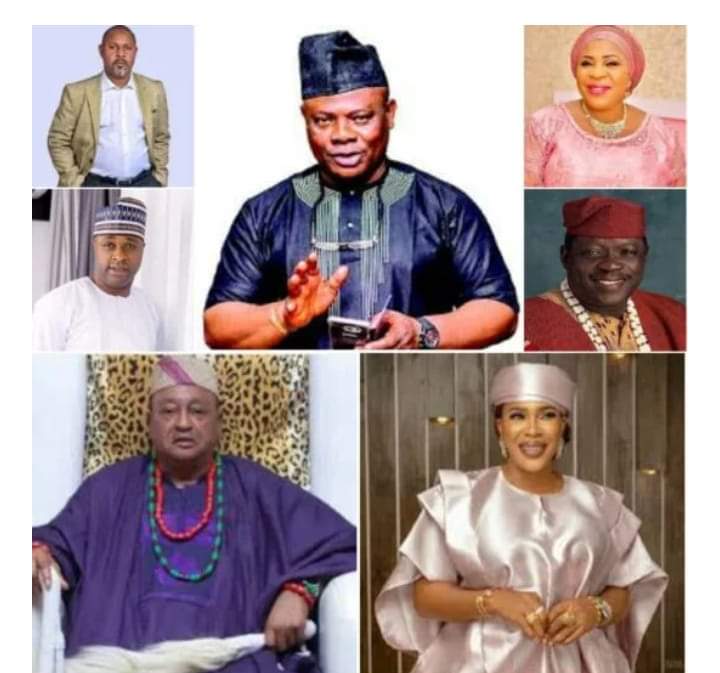