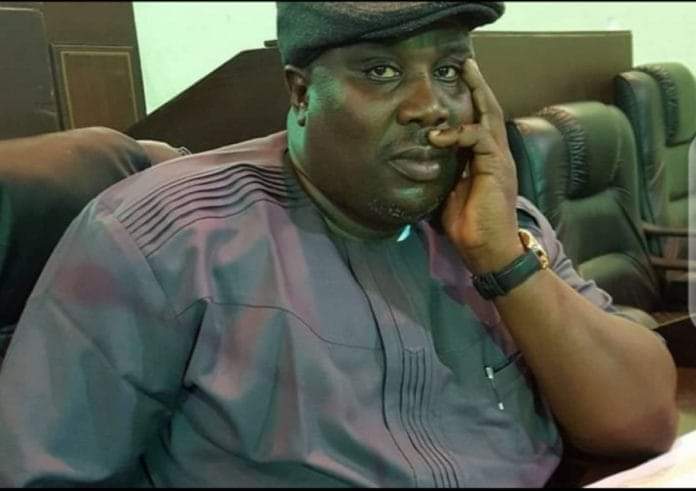 ODUDUWA NEWS has just gathered that the Ogun State Deputy Speaker, Hon. Dare Kadiri has on Thursday been impeached by nineteen members for alleged gross misconduct . They impeached Kadiri during a plenary held at the plenary session held in the Assembly Complex , Oke -Mosan , Abeokuta.

Kadiri’ s impeachment was pronounced by Speaker of the Assembly , Olakunle Oluomon , after the ad- hoc Committee he constituted to investigate allegations against him found him guilty .
It was gathered that the 19 lawmakers out of 26 members of the assembly supported the motion for his impeachment after the committee presented the report.
The Speaker therefore pronounced him impeached.
The impeached lawmaker represents Ijebu – North 11 constituency in Ijebu -North local government area where the All Progressives Congress is enmeshed in crisis .
The Secretary to the State Government ,Tokunbo Talabi, and two former deputy governors , Gbenga Kaka and Segun Adesegun, hail from the troubled constituency .