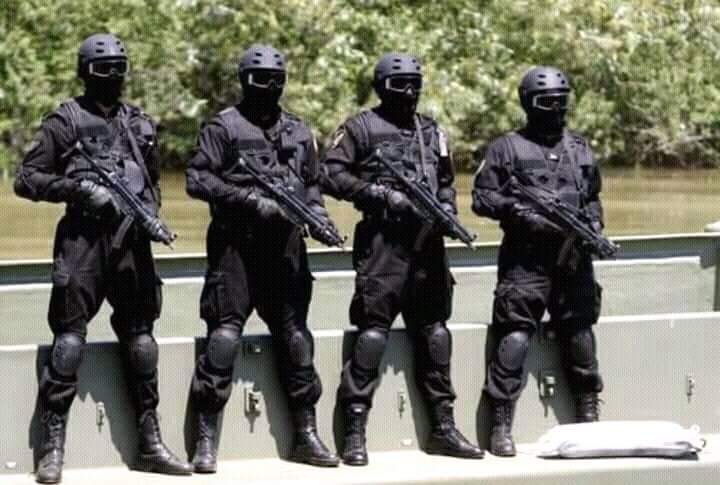 The Department of State Services has claimed that its operatives did not make an attempt to arrest Yoruba rights activist , Sunday Adeyemo, popularly known as Sunday Igboho, on Friday .
The denial is coming a few hours after reports that a joint team of policemen and the Department of State Services attempted to arrest Sunday Igboho along Lagos- Ibadan Expressway.
DSS made the denial in a statement by its Public Relations Officer , National Headquarters , Abuja, Dr Peter Afunanya , titled , ‘ DSS did not attempt to arrest Sunday Igboho’.

In a viral video , Igboho, who was not putting on any top, had dared security operatives to “do their worst ” before they drove off .
However, DSS in the terse statement did not give details of security operatives ’ encounter with Sunday Igboho on the Lagos- Ibadan Expressway.
“The Department of State Services wishes to refute the news that it attempted to arrest one Sunday Igboho , today , at Ibadan, Oyo State. The said news is misinforming and should be taken as fake and therefore be disregarded, ” the statement read.