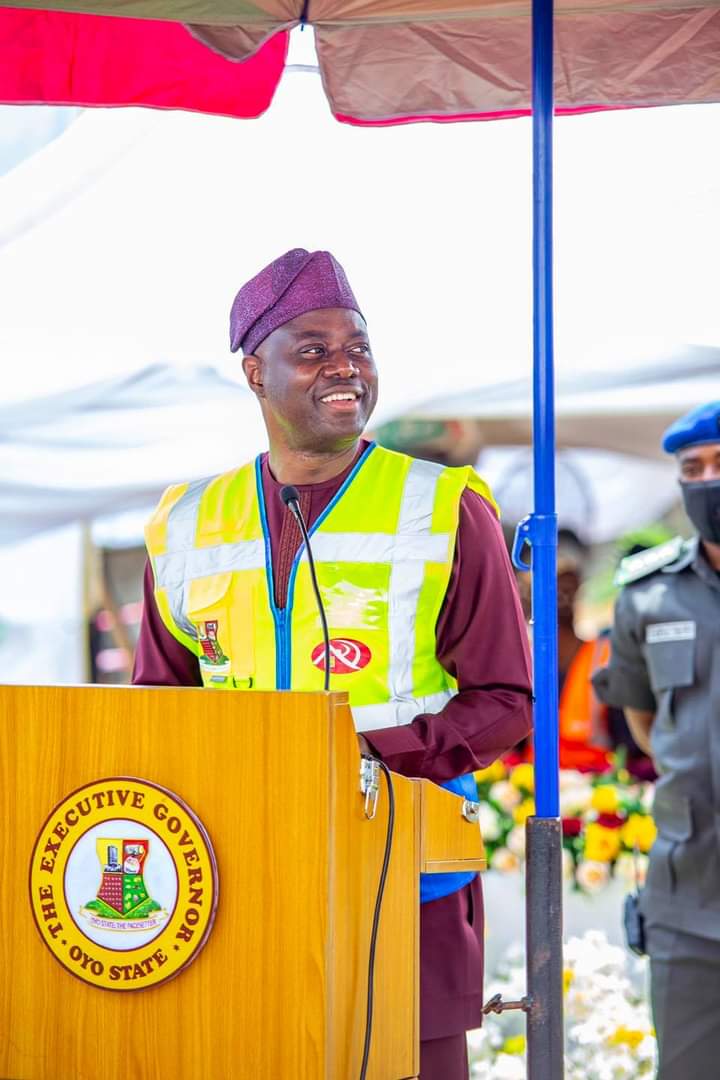 The governor of Oyo State, Engr. Seyi Makinde has flagged off the construction of a 360 housing units at Ajoda New Town Estate, Egbeda Local Government Area of Ibadan.

This was contained in a statement he issued today via his official Twitter handle which reads apart:

“This morning, we flagged off the construction of 360 housing units at the Ajoda New Town Estate, Egbeda Local Government Area. This is in keeping with our manifesto promise to “facilitate private sector driven housing delivery through variants of public-private partnership (PPP) initiatives.” 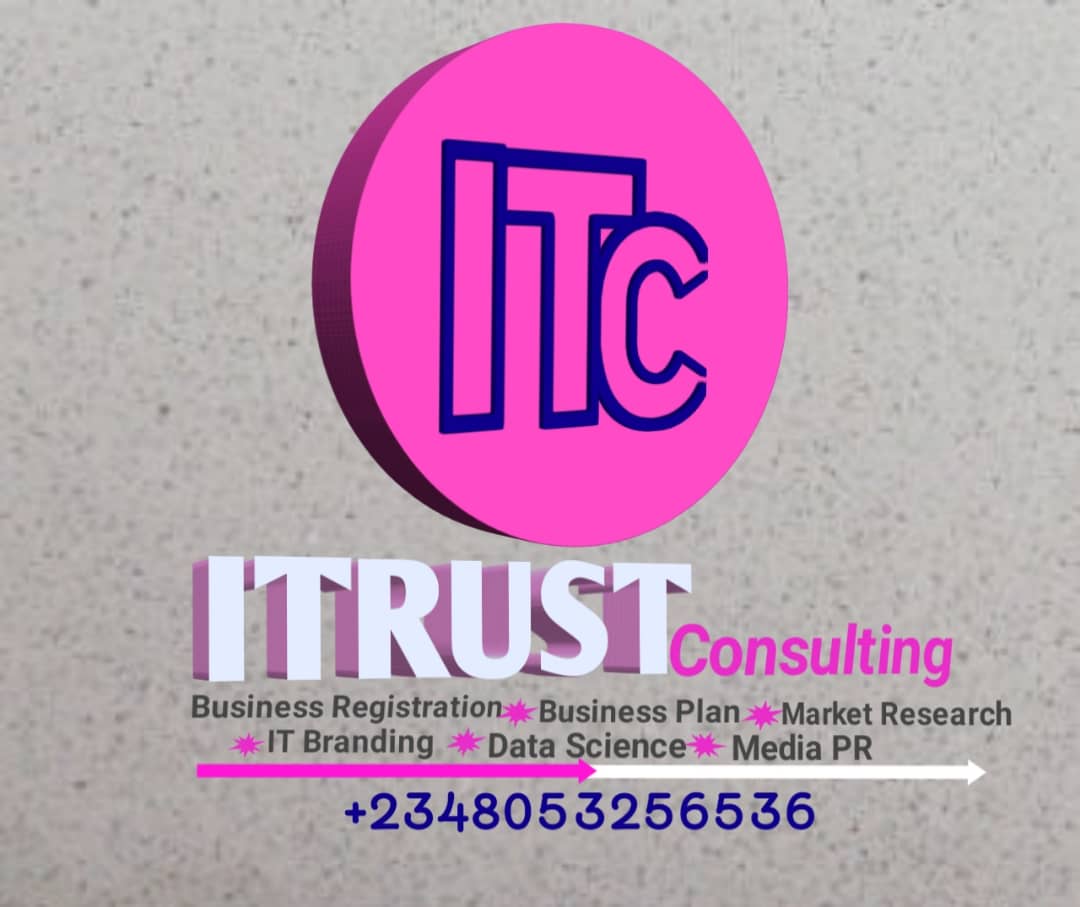 “This project which is a PPP initiative with Remax Realtors Ltd, will cost N2.5 Billion. The Oyo State Government through the Oyo State Housing Corporation is providing thirteen (13) hectares of land for the scheme, while the developer will solely finance the entire project”.

The governor also assured the citizens of Oyo State that all the identified areas his administration identified for the housing estates shall be completed before the expiration of his tenure and that he would ensure that housing units be developed in all the geo political zones in Oyo State.