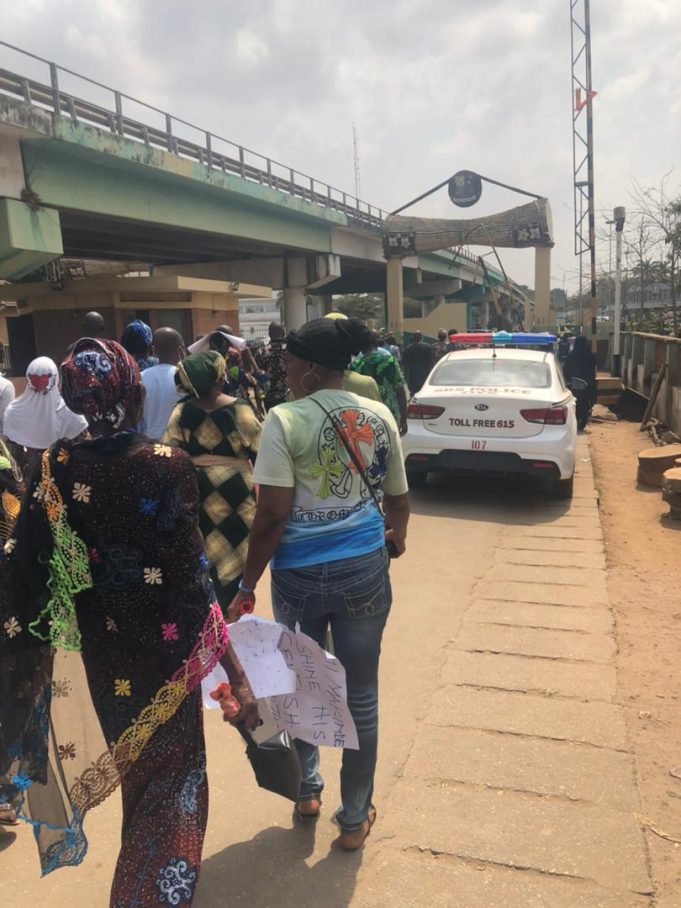 ODUDUWA NEWS has just gathered that some aggrieved members of the Peoples’ Democratic Party, PDP in Oyo State are currently embarking on protest at the state secretariat over alleged imposition of candidates for the forthcoming local government election.

It will be recalled that the local council election slated to hold yesterday was postponed by 72 hours.

The aggrieved members trooped out in hundreds to express their grievances on alleged imposition of candidates by some leaders of the party.