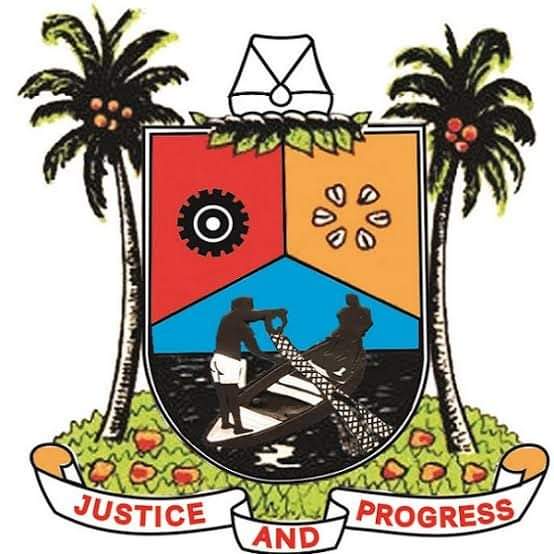 The General Manager, Lagos State Traffic Management Authourity (LASTMA), Mr. Olajide Oduyoye, has disclosed that the Agency will investigate an alleged extortion claim contained in a viral post on Facebook by a Lagos motorist accusing some LASTMA officials of extorting N11,300 from him at one of the zonal commands in Agege.

Oduyoye gave an assurance that the photographic evidence provided by the complainant will be scrutinised and any officer found culpable would be made to face the consequences under the extant rule of the State Civil Service as specified.

While encouraging members of the public to always come forward with their complaints with evidence against corrupt officials, the General Manager, however, pointed out that there are many LASTMA officers that are dedicated, conscientious and professional in carrying out their official functions as observed during the LASTMA CONNECT programme aired on Traffic Radio with many Lagosians acknowledging the good work of traffic-control personnel.

He also advised all road users in Lagos to obey the traffic regulations so as not to run foul of the Law, stressing that some violators are fond of offering traffic personnel bribes to avoid prosecution without realising that the law frowns on both the giver and the taker.