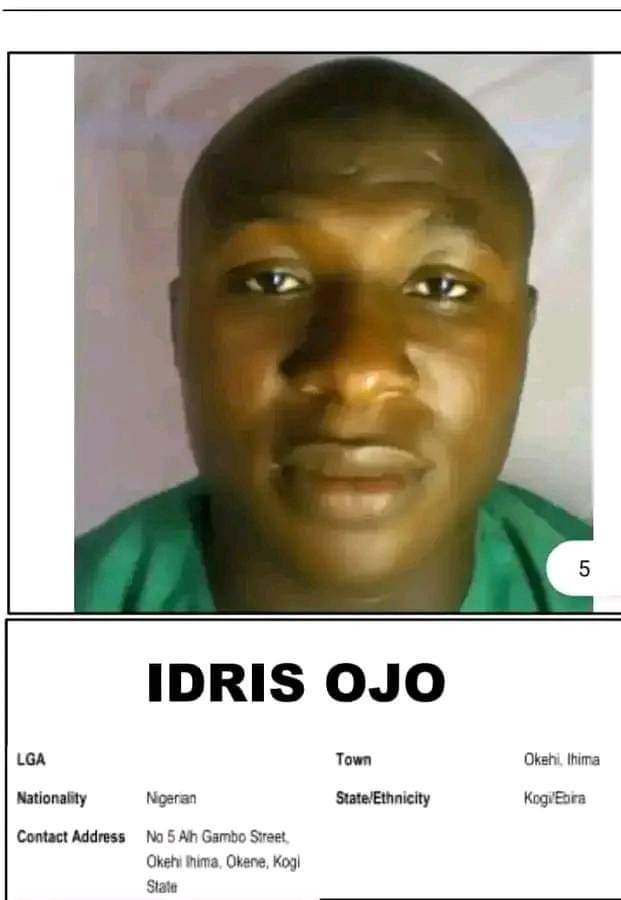 Ondo State Government has clarified that one Idris Ojo that escaped during Kuje Prison attack not among suspects being held in connection with the Cathic Church attack in Owo on June 5.

The statement reads: ‘The attention of Ondo State Governor, Arakunrin Oluwarotimi Akeredolu Aketi, SAN, has been drawn to the announcement of Idris Ojo as one of the attackers of St Francis Catholic Church, Owo, arrested by the security agencies.

“Governor Akeredolu acknowledged the confusion the statement has created in the public space, considering that the ugly event of June 5 attack in Owo preceded the unfortunate incident on Kuje prison.

“The Governor said there was a mix up in the announcement by the Chief of Defence Staff, General Lucky Irabor.

“Governor Akeredolu explained that Idris Ojo, who is number 14 on the wanted list of Kuje Prison Escapees was arrested in his brother’s house in Akure.

“The announcement of the arrest of Idris Ojo as one of the perpetrators of the June 5 attack on St Francis Catholic Church, Owo was a mix up from the Chief of Defence Staff, General Lucky Irabor.

“Idris Ojo, who is number 14 on the wanted list of the Kuje Prison Escapees was arrested in his brother’s house in Akure.

“His brother, Jimoh Rasheed Ibrahim, received and accommodated him after his escape from Kuje prison.

“He was thereafter moved and kept in the custody of the security operatives at the same time the attackers of Owo Catholic Church were arrested and brought into custody. Hence, the mix up.”

Governor Akeredolu urged members of the public to remain vigilant and give necessary supports to the security agencies in the State.

The Source was incorporated on December 23, 1996 as a publishing outfit by Summit Publications Limited. It roared onto the Nigerian newsmagazine market on Monday, April 7, 1997 with the first edition of The Source, its major title. The Source was conceptualised to be the peak of journalistic excellence in Nigeria – a great newsmagazine that will present news and news analysis with intellectual, as well as presential, scope and depth and vision. 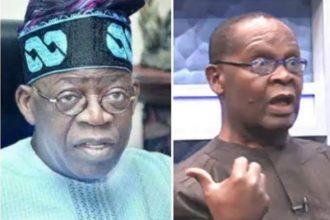 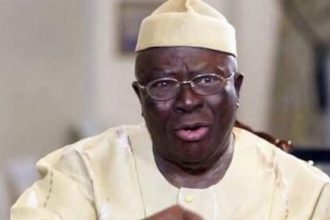 2023: Why We Are Supporting Peter Obi As Against Tinubu – Afenifere 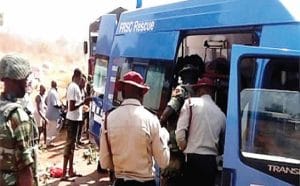 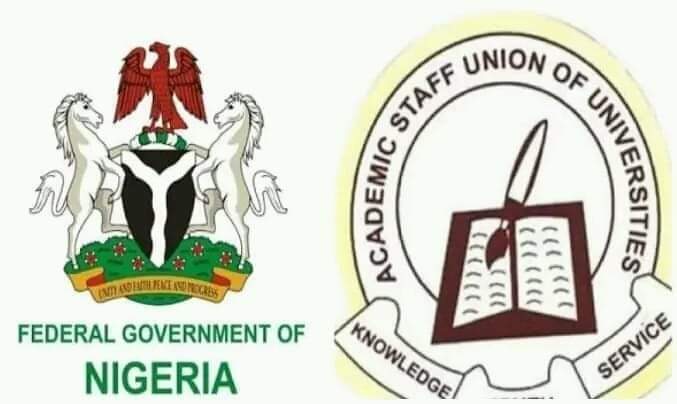