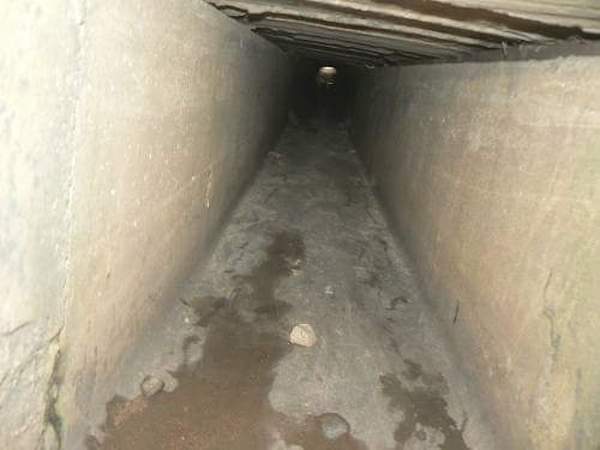 Oduduwa News has just gathered that some residents in Lagos had discovered kidnappers’ tunnel and beat one suspect to death.

It was reported that they found some people in the tunnel including school uniforms, generator, and even an AC (air conditioner).

An eyewitness who spoke to Oduduwa News today under the condition of annonymity said, “I was there yesterday. It happened at Alafia Bus-stop before Orile. The man had been acting like a mad person for several days before people caught him yesterday while he was secretly making calls.

“The tunnel was so deep that they had to burn it one time. There’s one always sleeping under one truck in front of our compound. The guy used to shave his hairs, he has mirror and he called himself mad man. This morning, women in our compound had to chase him away because we were suspicious of his behaviour as well”.

It was learnt that the tunnel has been in existence for years without people knowing that it was meant for carrying out such barbaric action.