The Federal Government has arraigned Omoyele Sowore and four others at the Magistrate Court in Wuse Zone 2, Abuja, the nation’s capital.

Sowore was arrested by the police for leading a protest against bad governance on New Year’s Eve in Abuja.

He is being arraigned by the Federal Government on seven charges bordering on an alleged conspiracy to commit treason, money laundering, and insulting the President, among others.

Sowore and four others are being arraigned on three charges of Criminal conspiracy, unlawful assembly, and attempting to incite others.

Sowore and four others arraigned at the Magistrate Court in Wuse Zone 2, Abuja, on Monday, January 4, 2020. PHOTO: Sodiq Adelakun/Channels TV.

Sowore had earlier before the protest charged Nigerians on Twitter to hold a crossover protest by picking up a candle and a placard showing their grievances against the President Muhammadu Buhari administration.

This is not the first time Sowore will be arrested. He was detained for over 100 days in 2019 for calling for a #RevolutionNowProtest. 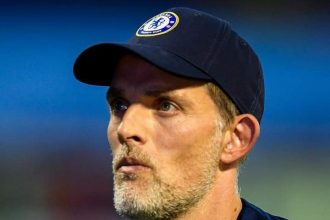 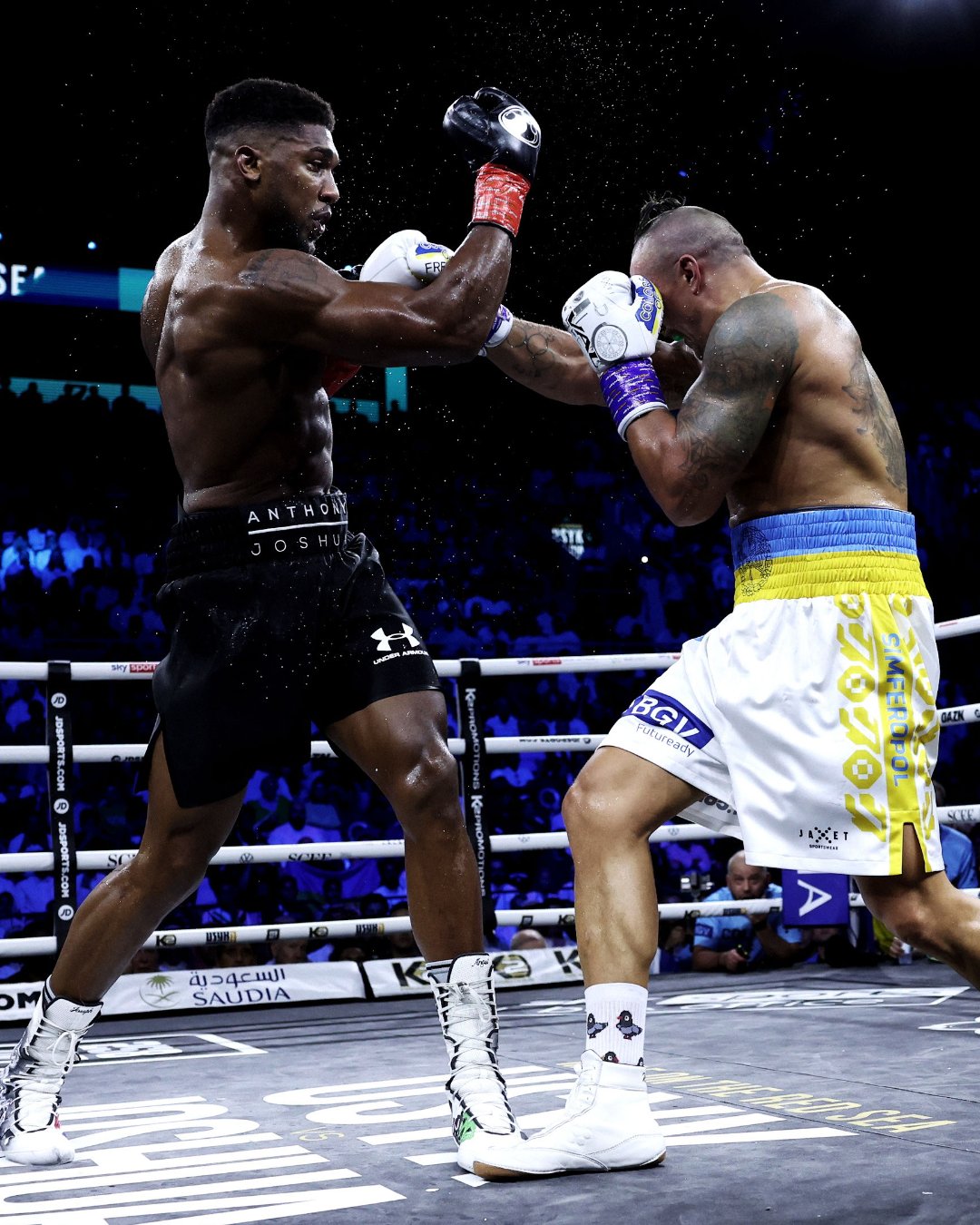 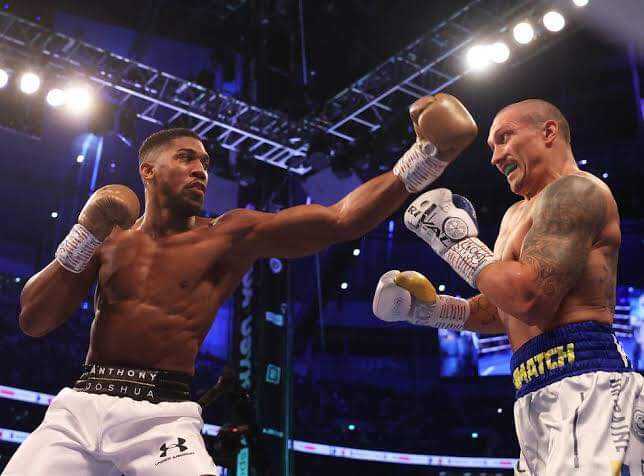 Rematch: Night of Rage In Saudi Arabia As Anthony Joshua Takes On Usyk 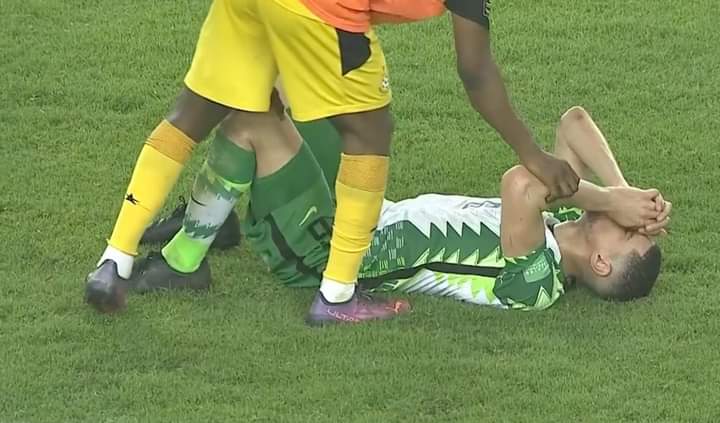 Nigeria Loses Out, Fails To Qualify For World Cup In Qatar After Ghana Draw