A Commercial Driver and one of the Victims of the attack, Mr. Aina Vincent Femi who had escaped before the Kidnappers made away with Mr. Bamisaye said he was at the farm where he was offloading Miillennial seedlings he brought from Ado Ekiti when two of the suspected Kidnappers, one with an A.K 47 gun and another with a Cutlass surfaced and asked him to lie face down which he swiftly obeyed.

According to him, “all of a sudden, I saw another four Men with an A.K 47 each and the first question they asked me was the whereabout of White men working at the farm settlement? But I told them, I am a stranger who only came to deliver Millennial seedlings.

They later asked me, how much was with me? I told them, I dn’t have money but immediately, I rushed into my Car where I found #4,500 which was all the money, I was able to gather from my trip from Ado Ekiti to Orin Ekiti and I handed over same to them.

The suspected Hoodlums ransacked my Car, moved up and down severally while speaking in Hausa which I do not understand before releasing a gunshot.

While leaving us, they also removed the batteries of my Phone and that of a Woman Mrs. Aribasoye whom we were together at the Scene inorder to prevent us from making calls.

On their way, they sighted some Farmers and shot at them but they were managed to escape”.

But, confirming the kidnapping of his Father, one of Mr. Israel Bamisaye’s Children, Mr. Sunday Bamisaye said, the Kidnappers have not make any contact with the Family.

Akomolafe said: “We are aware of the kidnapping and my men are really working on it”.

Meanwhile, People of Orin Community have stagged a protest to call on the State government and security Agencies to rescue the agrarian Community from incessant kidnapping attacks.

It could be recalled that, many People have been kidnapped with at least two People dead at Orin Ekiti in recent times. 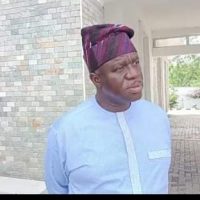 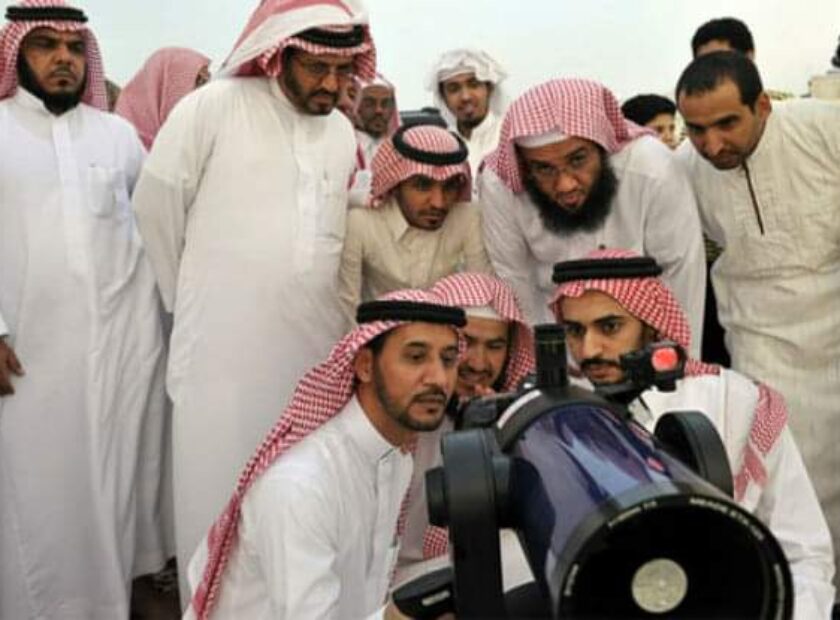 JUST IN: Sallah Holds Monday As Crescent Moon Not Sighted In Saudi Arabia 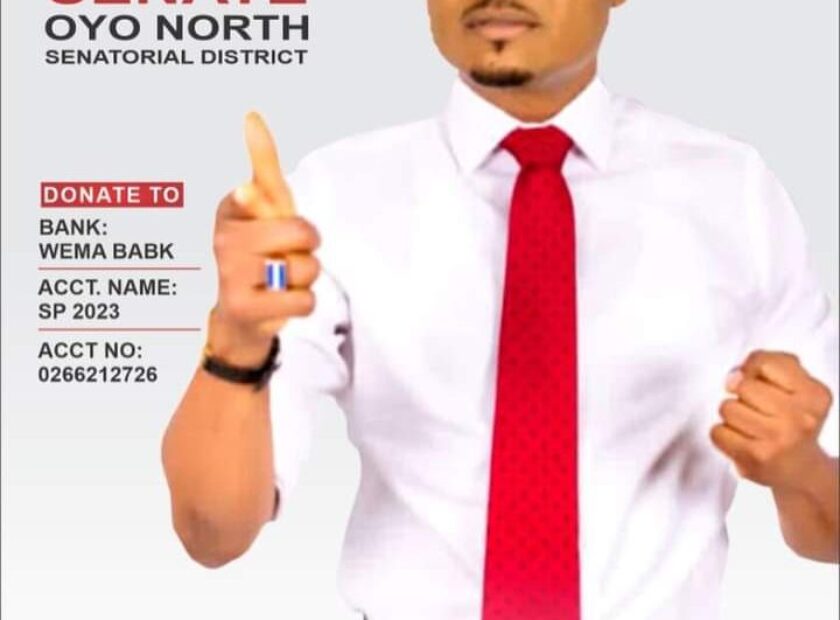