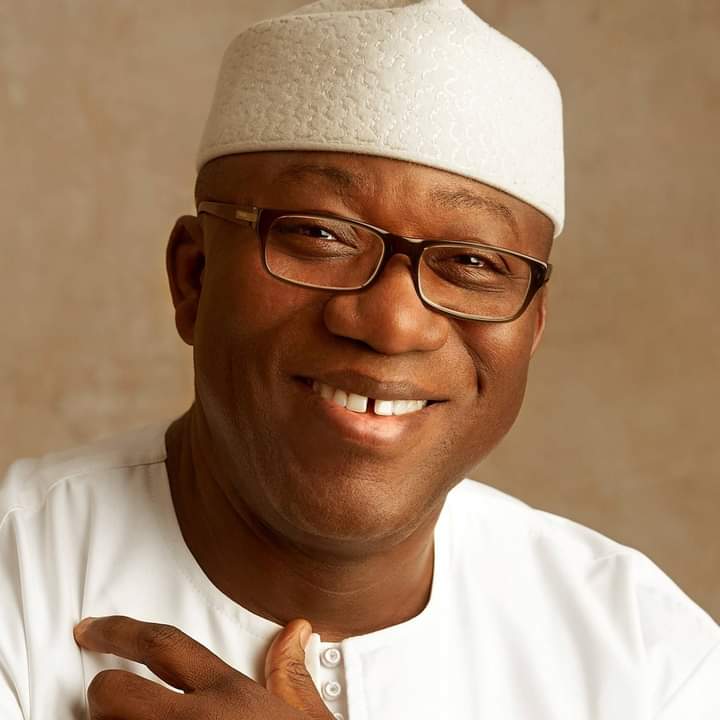 OduduwaNews has gathered that a faction of All Progressives Congress APC in Ekiti State has just announced the suspension of Governor of Ekiti State, Kayode Fayemi.

The suspension came barely a week after some members of the Ekiti State Chapter of APC accused Fayemi of anti-party conduct in the recently held Edo gubernatorial election.

According to a statement released by the faction led by Senator Tony Adeniyi, the governor was suspended due to “his numerous anti-party activities, especially his role in the recently concluded governorship election in Edo State which is contrary to the provisions of Article 21 (A) (ii) of the APC Constitution.”

They claimed that five days before the Edo Election, Gov Fayemi hosted PDP big wig Mr. Femi Fani- Kayode in the government house in Ado Ekiti and planned a coup against Edo APC.

Another allegation leveled against Governor Fayemi was that he played a role in the gubernatorial election in Oyo State and supported the PDP candidate to defeat the APC candidate.

The news of Governor Fayemi’s suspension is coming days after Babafemi Ojudu, a special adviser to President Muhammadu Buhari was suspended alongside 10 others.

Ojodu was suspended alongside 10 other members which include Omotunde Ojo, a former member of the house of representatives.

These suspended leaders rejected their suspension and formed a faction which eventually announced that they have suspended Governor Fayemi.