This is coming barely 24 hours after it directed members to close their outlets, following the sealing of some fuel stations at Iseyin and Ibadan by officers of the Inspector General of Police Monitoring Squad.

According to the Nigerian Tribune Newspaper, the chairman of the association, Alhaji Bukola Mutiu, said: “Following intervention from well-meaning Nigerians, we had a meeting late on Friday with the Deputy Director (Operations), Department of State Services (DSS), representatives of Nigerian Mainstream and Downstream Regulatory Authority (NMDRA) formerly known as Department of Petroleum Resources (DPR) and other stakeholders.

“Our request was that we want to know which agency of government has the right over sealing of fuel stations. To the best of our knowledge, it is the Nigerian Mainstream and Downstream Regulatory Authority (NMDRA) is the only police of the industry, suddenly we discovered that today police claiming the right to sealing of fuel stations, tomorrow it will be the turn of Nigeria Security and Cvil Defence Corps (NSCDC), the after, you will see another set of people.

“What happened on Friday morning was that the Inspector General of Police Monitoring Squad, visited some of our stations in Iseyin, sealed of two fuel stations claiming that they were selling above the approved pump price. Everybody knows what is going on in the country.

As I speak, we are buying at N162 per litre at a private depot in Lagos excluding transportation cost. So, there is no way we can sell at N165, if you see anybody that sells at N165, you need to check the activities of the person very well.”

The IPMAN chairman stated further: “We tried to explain to the leader of the team the situation at hand, he refused and went ahead to seal off the stations. On getting to Ibadan, he went ahead to start sealing off our stations, that was when we decided to ask members to close operations if the IGP monitoring team can provide where we can get petrol at a cheaper price, ….. 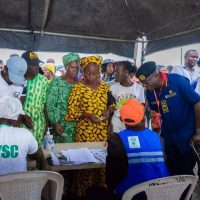 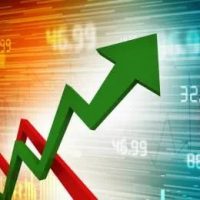 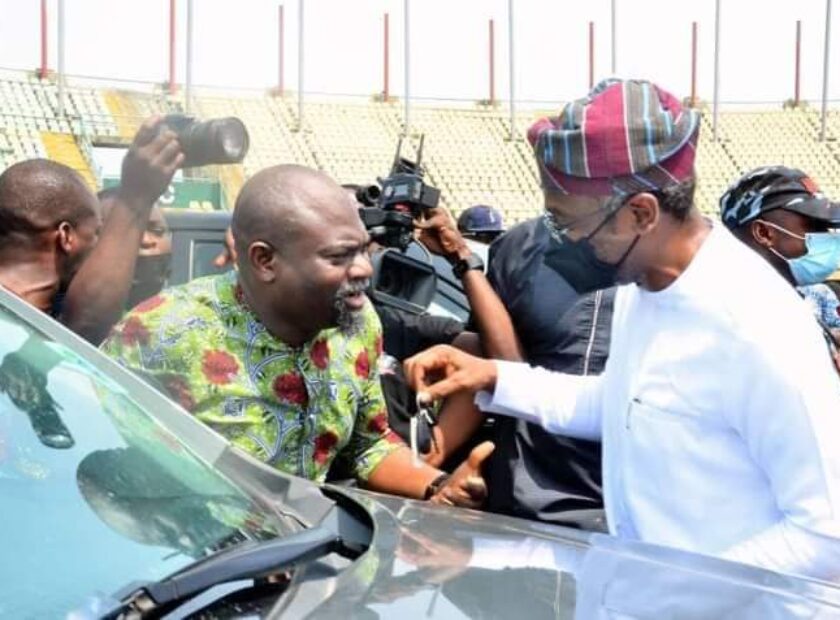 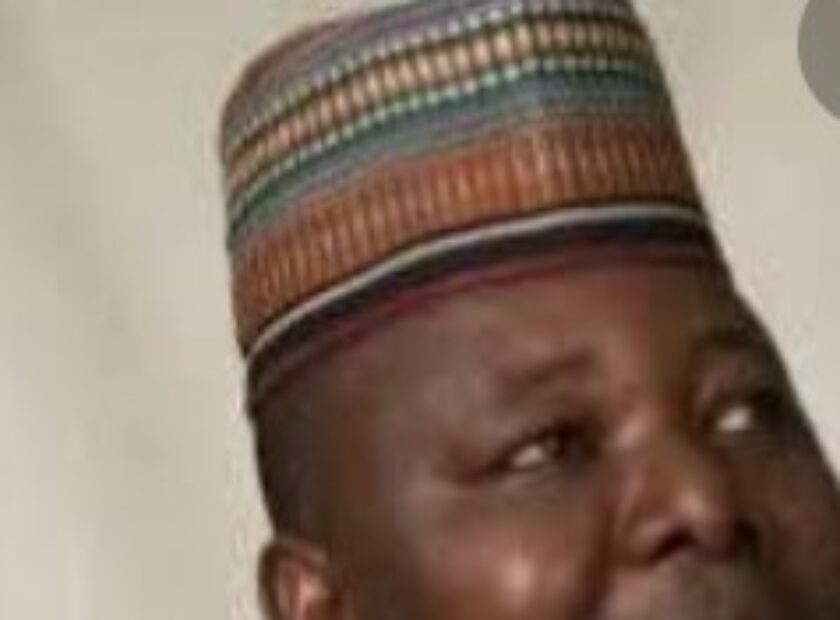