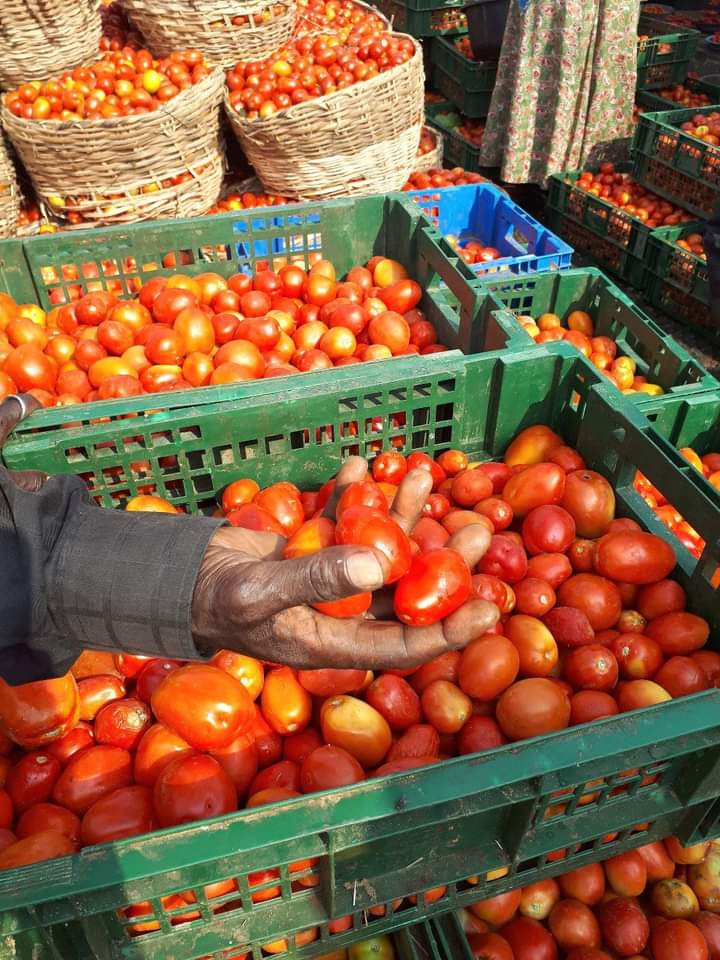 There has been indication that the prices of foodstuffs have surged and will go higher if the strike embarked upon by food and cattle dealers under the umbrella of the Amalgamated Union of Foodstuff and Cattle Dealers of Nigeria on Thursday is sustained for long.

According to the Union, the strike will halt the flow of food and cattle from the North to the South until the Federal Government addresses their concerns.

Below are some of their demands and reasons for embarking on strike: