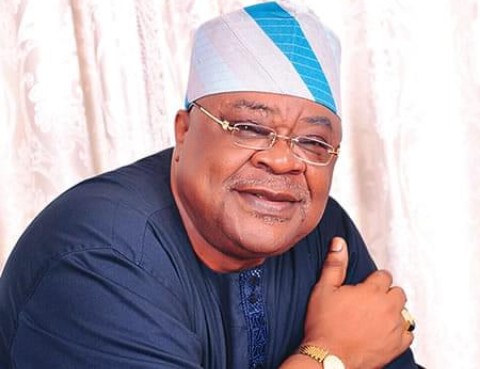 The erstwhile Governor of Oyo State and Chairman of reconciliatory committee of All Progressives Congress APC in Oyo State, Otunba Christopher Adebayo Alao-Akala has disclosed today while featuring on a radio programme in Ibadan that he had met with all the aggrieved members of the Unity forum to listen to their grievances in order to expedite action towards reconciliation.

Alao Akala made this known on Saturday, while featuring on a radio program on Lagelu FM, Ibadan.

The former governor said, he has personally met with aggrieved leaders of the Unity forum, saying the reconciliation process was successful.

He noted that he had met with leaders such as Senator Monsurat Sumonnu, Sen. Femi Lanleyin and many more in the unity forum. He added that the party is now united in the state.

Furthermore, he assured them that henceforth a proper gubernatorial primary election will be held to pick the party flag bearer in the 2023 election.