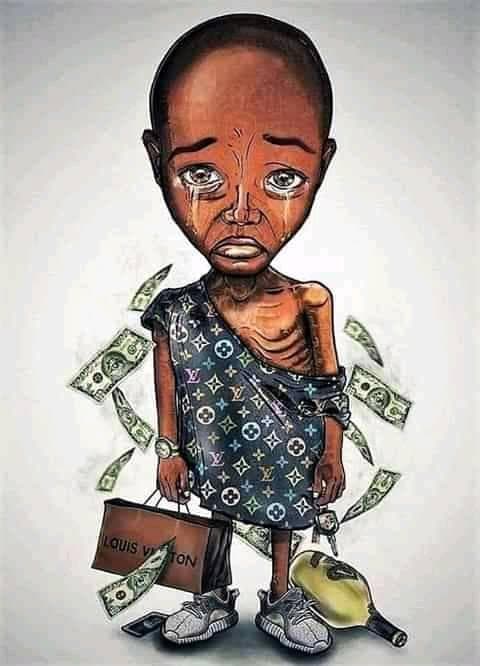 He who wears poverty like a gown knitted from golden threads,
Whose hands house the biggest watch from the line of Rolexa.

Forgive him for he has time no more to spend on instagram,
Behind bars – his new home as a superstar for criminals.

Forgive the rich ones whose parents wear beautiful rags,
Thou who abandoned his kinsmen while chasing the king of papers.

Watch his mother dance round the village square with old Akwete,
How she bend, break and beg for spoilt akpu from the kingmakers,
Yet her son is a king on social media, the leader of chop life geng.

Have you seen that sun shines not on their hut because all they do is hurt,
When the rain fall, it fails to course their farmland because of curse,
Woe betide Obi who choose to bless our ancestral land with disgrace.

I won’t lay curse on the skeletons of those that blessed this union,
But we will pardon Anupampam the ray-diant puppy,
The one from the land of the sleeping sun and snake eaters.

Who will wash of this smell of disgrace they brought to our land?
A requiem to Aanonja the greatest of all useless palm wine tappers,
I failed to be awed, bastards after all do take after their fathers. 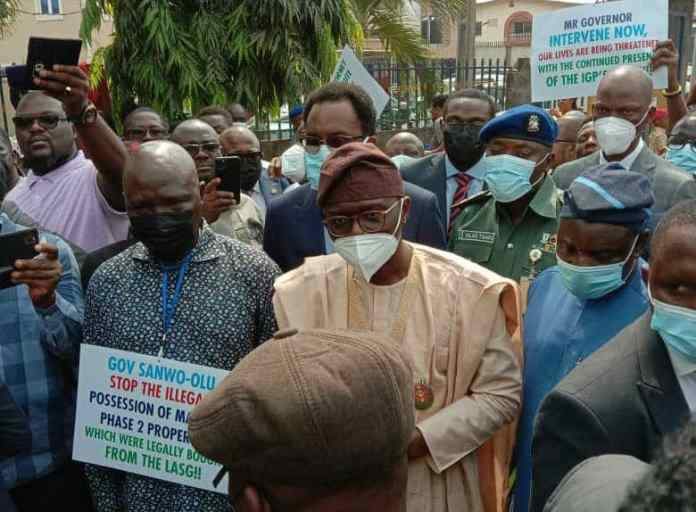 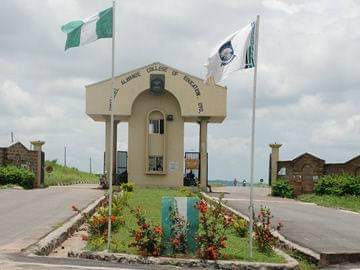 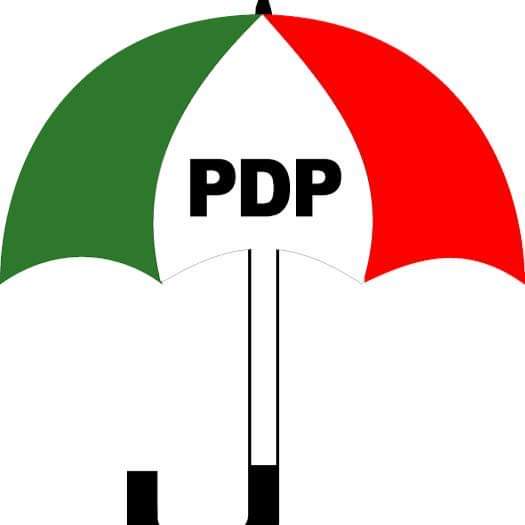