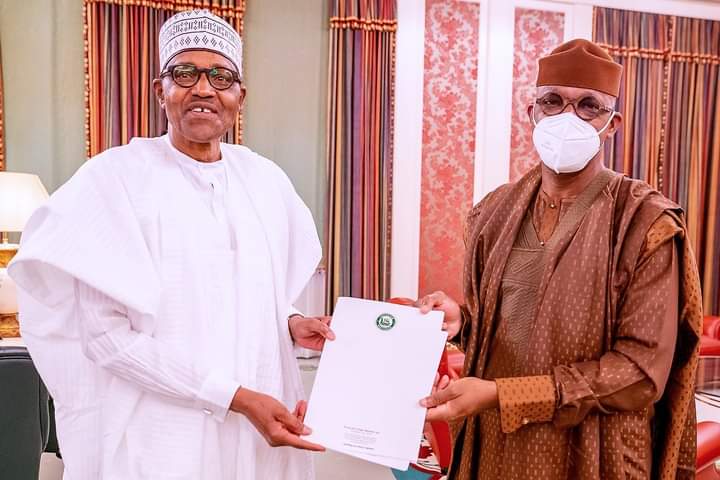 The Ogun state governor met with President Muhammadu Buhari on the farmer-herder crisis – Abiodun presented the reports of the crisis to the president and the measures his government has taken to stop ethnic violence.

Governor Dapo Abiodun on Friday, February 19, met with President Muhammadu Buhari at the presidential Aso Rock villa over the farmer-herder crisis in Ogun state. The governor brought the report of violence that ensued over the weekend between host communities in Yewaland and the herders, and measures put in place by the government to put an end to the ensuing bedlam in the state. It would be recalled that the Governor Abiodun-led government on Monday, February 15, facilitated a town hall meeting with necessary stakeholders in a solidified effort to tackle and finally curb the ceaseless farmer-herder crisis.