The Olubadan of Ibadanland, Oba Lekan Balogun, has advised Yoruba Nation activist, Sunday Igboho to always ask questions in order to be properly informed before forming his opinion on any issue

The monarch said this in a statement on Monday by his spokesman, Mr Oladele Ogunsola, while reacting to a video by Igboho that condemned the conferment of chieftaincy titles on some undeserved persons by some monarchs.

The Olubadan had on Saturday conferred chieftaincy titles on Kano State Governor, Abdulahi Ganduje and his wife, Prof. Hafsat at a ceremony attended by Asiwaju Bola Tinubu and Emir of Kano Ado-Bayero in Ibadan.

But Igboho in the video to felicitate the Olugbon of Orile Igbon, Oba Francis Alao, on his birthday urged the monarch to advise other traditional rulers against honouring those killing Yoruba people and destroying their property.

Although the Yoruba Nation activist did not specifically mention either the Olubadan or the titles, the spokesman for the Ibadan monarch said it was not hidden that Igboho was making allusion to the Saturday ceremony.

The statement from the palace read, “The attention of the Olubadan of Ibadanland, Oba Lekan Balogun, has been drawn to the trending video of the Yoruba Nation activist, Sunday Adeyemo, popularly known as Sunday Igboho condemning his Saturday’s conferment of chieftaincy titles on both the Governor of Kano State and his wife, Dr. Abdullahi Umar Ganduje and Prof. Hafsat Umar Ganduje respectively.

“In the said video shot at the palace of Olugbon of Orile-Igbon, Oba, Francis Olusola Alao, Igboho was seen advising the monarch not to join the Yoruba Obas conferring Chieftaincy titles on people that do no merit them and that Olugbon should advise his colleague Obas to desist from such.

“Although, there’s no particular mention of either the name or title of Olubadan in the said video, the fact that the Saturday occasion was being referenced was not hidden.

“As much as the Yoruba Nation activist is entitled to his opinion as well as a conviction on the Yoruba Nation project, he must concede to the fact that others too have the right to do certain things that in their wisdom are considered helpful to Yoruba cause.

“It must be placed on record that the present Olubadan is too refined to be seeking for who to honour with chieftaincy title for whatever purpose. But, when a case was made for the Kano State first couple by the Yoruba community in the ancient Kano city through their head, Alhaji Muritala Alimi Otisese and the adduced reasons were considered on their merit, Kabiyesi gave his consent.

“Even, as claimed in the video by Igboho that the Yoruba Nation project remains on course, do we close our eyes to whatever may be the interest of our kith and kin in other parts of the country?

“Here is a man (Governor Ganduje) said to have been compassionate to the Yoruba people in his domain. Presently, Dr Ganduje is undertaking an auditorium project at the Premier University, the University of Ibadan where he bagged his doctorate degree.

“As Kabiyesi noted at the installation ceremony on Saturday, the Kano State helmsman has proved himself a peace-loving person with the manner he flew down to douse tension at Sasa Market, here in Ibadan about two years ago when the crisis broke out at the market between Hausa traders and Sasa natives. We must not forget also that the Gandujes are Ibadan’s in-laws.

“It is advisable that Igboho asks questions before forming an opinion on anything that has to do with Yoruba as a nation to avoid the hasty conclusion.

“The fact that some people from the northern part of the country have taken to crimes and criminality doesn’t mean all northerners are criminals. What’s even more, if and when the Yoruba Nation project comes to be, are we saying there won’t be an interaction between the Yoruba people and others in the country again? I doubt it so much. 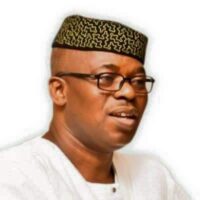 Ekiti Guber: Segun Oni Will Reclaim His Mandate From Court – SDPJune 21, 2022
Defection: I Will Run For Senate Under Accord Party, Shina Peller ClaimsJune 21, 2022 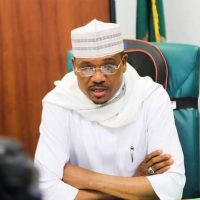 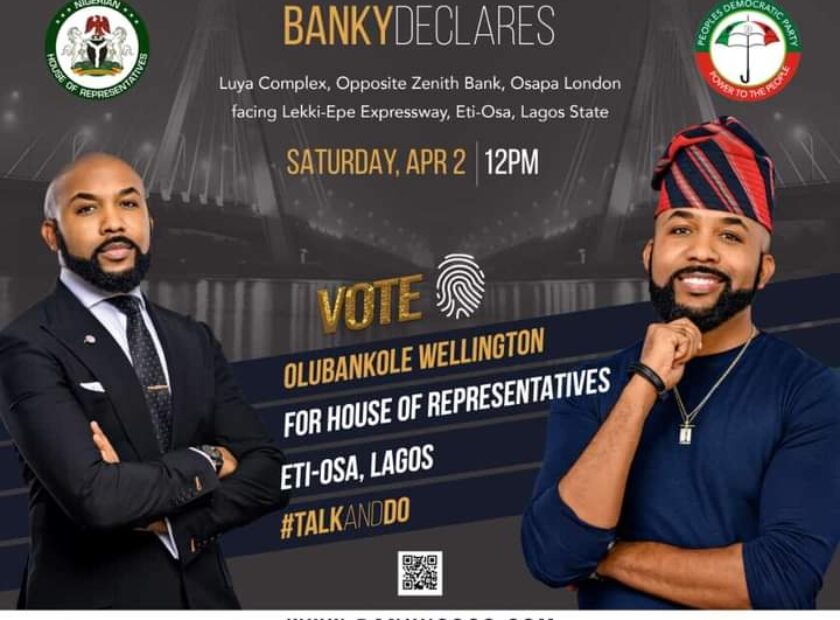 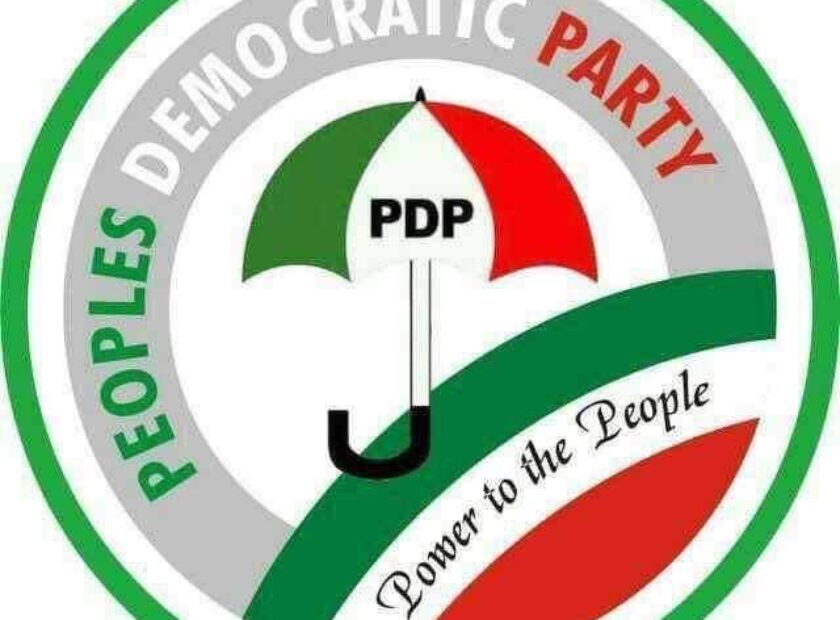