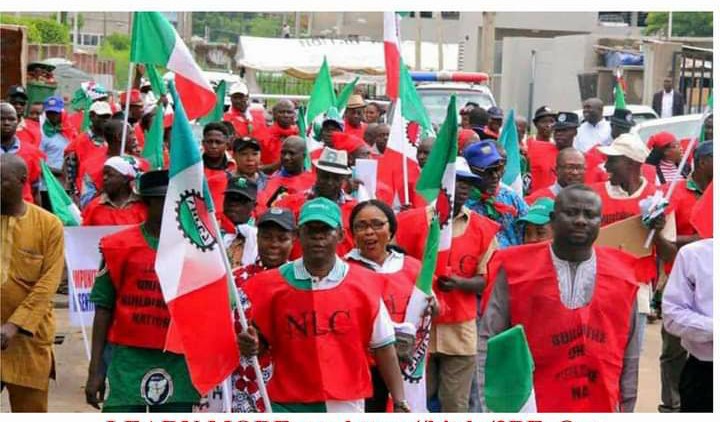 The Oyo State Chapter of Nigerian Labour Congress NLC has ordered its members to embark on indefinite strike action as from Monday 28th of September, 2020 due to the failure of Federal Government to meet its demand of reversing the recently hiked fuel price and electricity tarrif.

Read below the full statement released as received by OduduwaNews.

Flowing from the directives of both the National bodies of the Nigerian Labour Congress and the Trade Union Congress, in reaction to the insensitivity of the Federal Government to the well-being of her Citizenry by the sudden and unwarranted increase in petrol price as well as hike in electricity tariff, the state Executive Councils of the Labour centres in OYO state in conjunction with CIVIL society organisations met on Friday, 25th September, 2020 and resolved as follows: