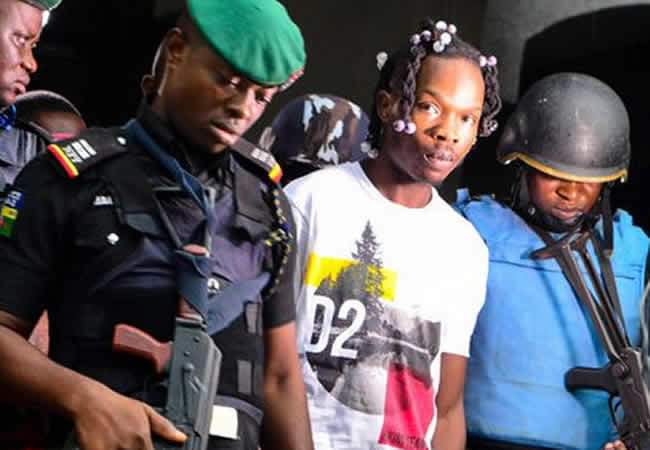 The popular musician, Afeez Fashola known as Naira Marley has cancelled the planned protest slated to hold today in Lagos.

Naira Marley made this known today via his official Twitter handle which reads in part:

“There is no need to protest again, we cannot ask for the cancellation of SARS because of few bad eggs among them. Some of them are actually doing good works and we cannot just because of some overzealous men among them to call for total ban of SARS”.

“What we should be advocating for is reformation of the entire policing system not total ban of SARS”, said Naira Marley.

Meanwhile, the IGP has assured Nigerian youths that efforts have been put in place to ensure that the SARS unit is reformed. He however extended invitation to live Instagram chat to Naira Marley in order to intimate him the steps he has put in place to prevent future reoccurrence of brutalization of armless youths by the SARS operatives.