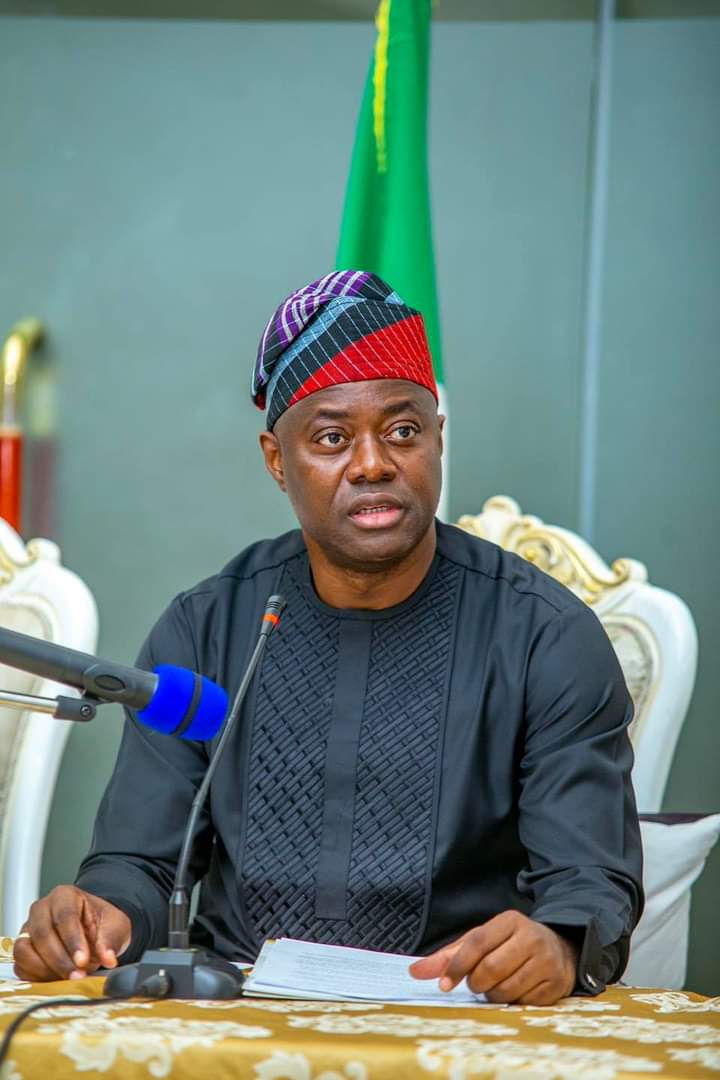 The governor of Oyo State, Engr. Seyi Makinde has condemned the killing one Jimoh Isiaka while protesting today against the brutality of SARS operatives in Ogbomosho.

This was contained in a statement released today via his official Twitter handle which reads in part:

“I have received with deep sadness the news of the passing of one of our children, Jimoh Isiaka, who was shot during the ENDSARS protest in Ogbomoso. He later died at Bowen University Teaching Hospital, Ogbomoso, earlier today.

“Also, at this same protest, Abdulrasaq Olawale, Oluwadamilare Gbolohunmi, and five other persons sustained injuries and were taken to hospital for treatment.

“This situation is highly regrettable. I have contacted the Commissioner of Police, Oyo State, Nwachukwu Enwonwu, and other relevant agencies, and investigations into what led to the unfortunate incident are still ongoing. I pray that God grants the parents of Jimoh Isiaka the fortitude to bear this irreplaceable loss.

“The ENDSARS protests are a strong indicator of a systemic failure. It is a failure on the part of those who have been constitutionally empowered to protect the citizens. It again calls into question why State Governors are called Chief Security Officers of their state whereas, they do not have the necessary powers to control the police force.

“I will be paying a personal visit to the family of Jimoh Isiaka and I promise to pursue the investigations to a logical conclusion.

“Peaceful protests are a big part of our democratic process. The right to freedom of speech and assembly are guaranteed by our Constitution, and I will never support any attempt to rob citizens of their fundamental human rights.

“Again, I express my deepest sympathies to the family of Jimoh Isiaka, may his soul rest in peace”.