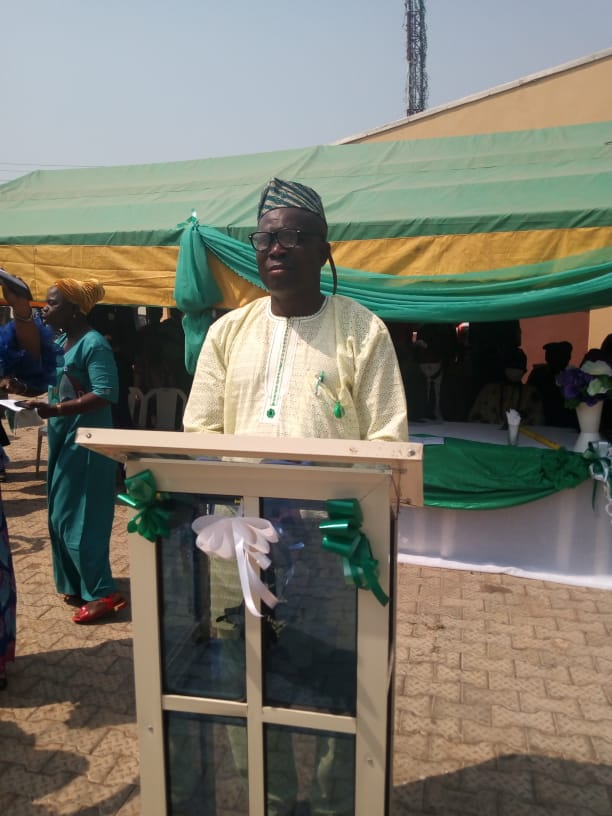 In the early hours of 19th January, 2021, political party stalwarts and members of Peoples’ Democratic Party PDP thronged in hundreds to grace a year in office, projects commissioning and empowerment programmes embarked upon by the Chairman of Itesiwaju Local Government, Hon. Ojo Bolaji Akintola.

The event which was held at the local government premises had several items such as feedmills, Cash gift, hundreds of 5kg cooking gas, bags of rice, clippers and generator sets distributed by the chairman to empower the youths, women, widows, poultry farmers, market women and men across the ten wards. 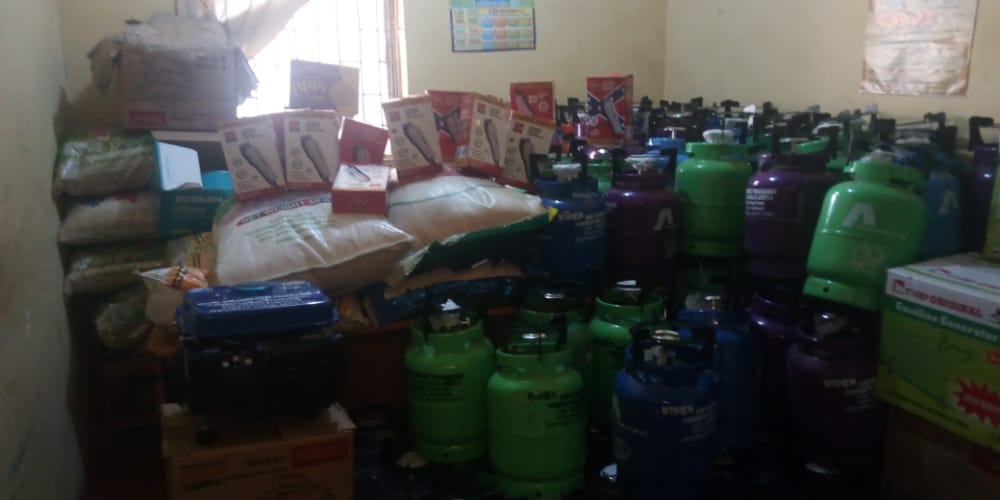 The caretaker chairman expressed his gratefulness to Almighty God who made him witness the special occasion and used the medium to welcome all and sundry to the gathering. He opined that the programme was in triplicate, marking of a year in office, projects commissioning, as well as empowerment programmes for the people of Itesiwaju Local Government.

Chairman while speaking at the event used the avenue to commend his great mentor/political father, a seasoned politician, Senator Hosea Ayoola Agboola who according to him has been the brain behind the successful implementation of his activities as chairman. 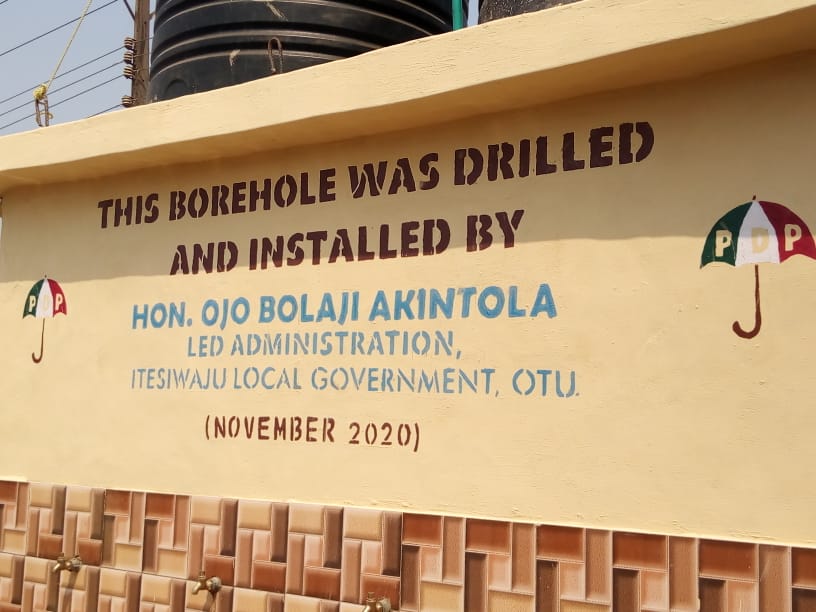 He said, economic recession that has eaten deep into the fabrics of individuals actually informed his action to bring succour into the families of average citizens of the local government. Hon. Ojo gave kudos to the executive governor of Oyo State, Engr. Seyi Makinde for his unrelenting and immeasurable efforts to ensure the state is crime-free by joining his colleagues in the Southwest to establish Amotekun corps to beef up security in the State. He maintained that he shall be grateful forever for the trust reposed in him to serve his people as such opportunity cannot be forgotten in a jiffy. 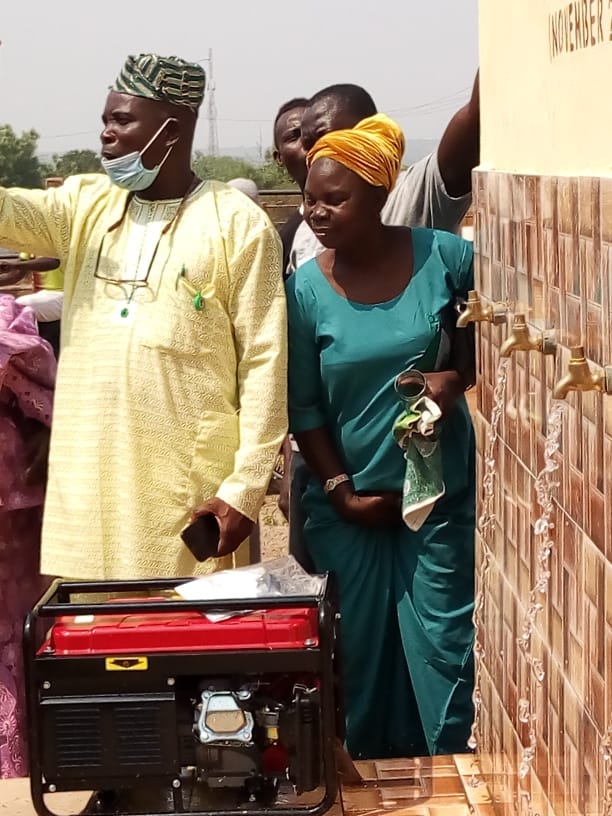 He further stated that despite the paucity of fund in the Local Government treasury, the party’s blueprint has always been a guidance which must be fulfilled to meet the four cardinal points of the present administration in the state and local government areas.

The council boss while speaking further used the occasion to narrate parts of his scorecard to the people, he said since the inception of his administration he has been able to ensure that six motorized bore-hole were sunk, one at Baba-Ode, Ona-Iwa Mimo, Koomu, Otu, Okaka and Oke-Amu.

He said, about 141km roads were graded across the local government areas, installation of transformers and connection to National Grid at Baba-Ode, Igbojaye, Oke-Amu and Otu were carried out, free jamb coaching, gifts to babies of the year, relief items donated to the ailing people. He averred that he had touched virtually all sectors especially Agric and health.

In further commemoration of his one year in office, the caretaker chairman, Itesiwaju Local Government, Hon Ojo Bolaji Akintola officially commissioned motorized boreholes sunk for the betterment of his people. He reiterated that his administration within a year had brought rapid development to the council with the provision of six motorized boreholes across the council area including the ones at Jagun Compound, Okaka and Agelu Area. The council chairman emphasized, that his administration will continue to prioritize the youths, widows, aged, vigilante group as well as market men and women among others.

Among the beneficiaries were Ayansola Micheal, Adeagbo jamiu, Adepoju serifat, Oguntayo Elizabeth and Ayandokun Ibrahim among others and they all joyfully thanked the council boss for deeming fit to cushion the effect of COVID-19 pandemic particularly at a time when most of the families had been seriously hit economically.

The council boss however charged the people of his council area to be law abiding and abstain from unlawful acts, capable of hindering the progress of the council and to support Seyi Makinde led-administration with a view to achieving rapid development and benefiting more dividends of democracy in his council.

Among people that graced the events were traditional rulers, PDP political stalwarts, religious leaders, all the caretaker members, directors and units heads.
The event was held on Tuesday the 19th of January 2021 at the council Secretariat Otu.