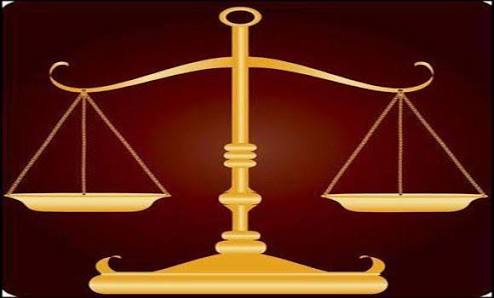 The Economic and Financial Crimes Commission has arrested two brothers, six others for internet fraud.

The agency said its operatives arrested six of the culprits at their hideout in Ayegbami area of the ancient town following a tip-off while the two brothers were arrested in their home.

It stated further that cyber fraudsters were arrested following a surveillance and intelligence gathered about their dealings.