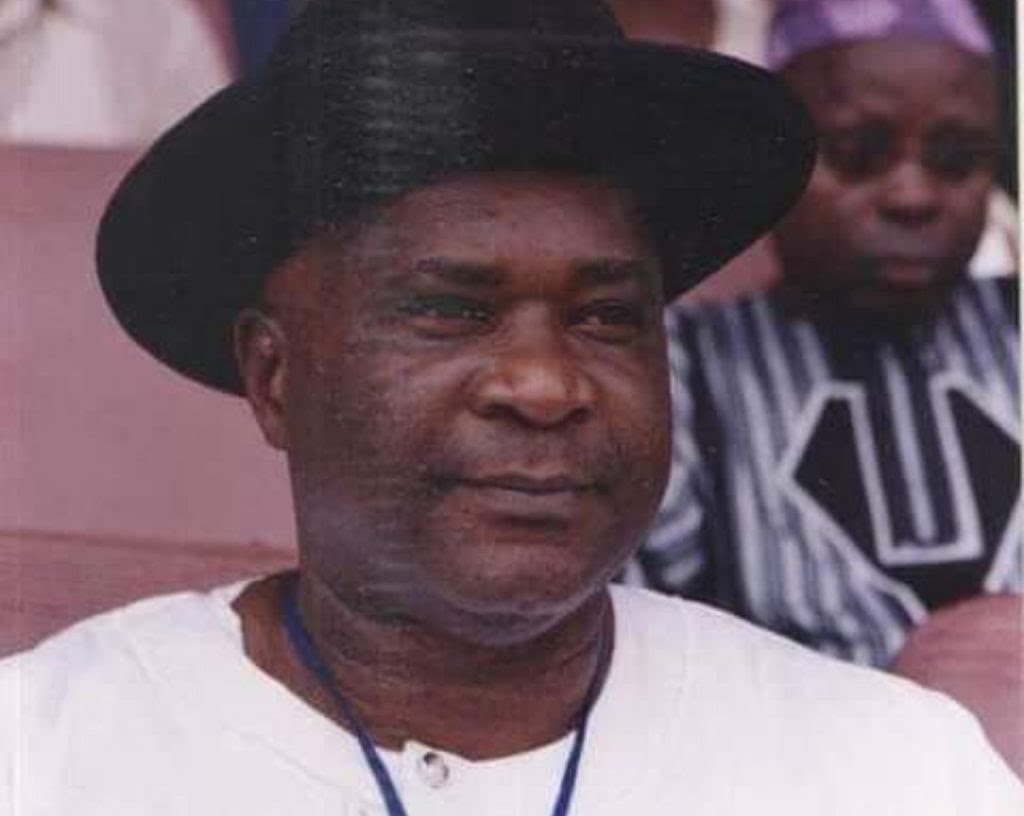 ODUDUWA NEWS learnt that Oyewole died in Ibadan, the State capital on Tuesday.

Babalola said that Oyewole recently spoke with him on July 3rd, 2020, following the news of the demise of one of his successors in office, Joe Abiola

Lamenting the death of the erstwhile union leader, Babalola in a statement signed by the Secretary of NUJ, Comrade Sola Oladapo, described Oyewole’s passing as a shock.