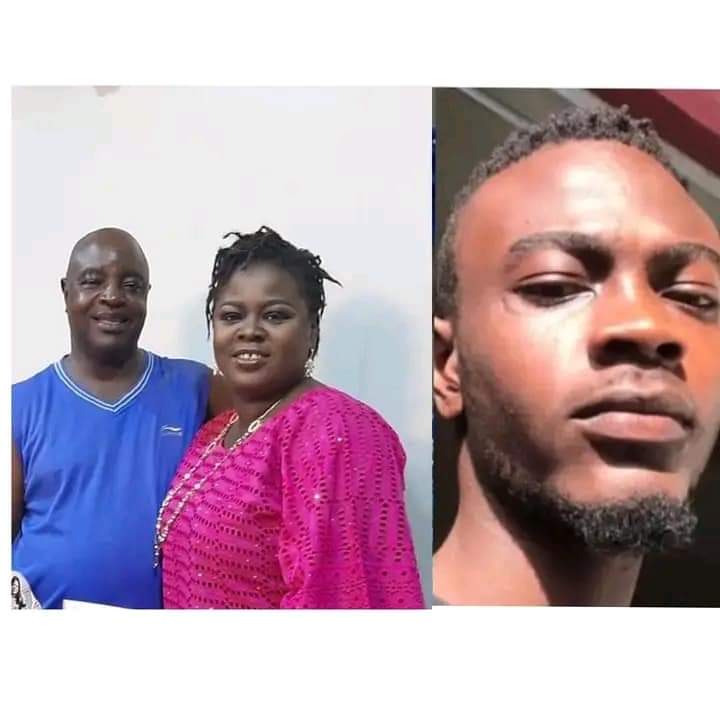 The only suspect apprehended in connection with the m¥rder of CBN staff, Kehinde Fatinoye has escaped from police custody in Ogun State.

It is reported that on Saturday the Ogun State police command had cracked down on the gang that perpetrated the gr¥esome m¥rder of a couple, Kehinde and Bukola Fatinoye and their son, Oreoluwa.

It is reported that one of the two prime suspects arrested in connection with the m¥rder of the ex-staff of the Central Bank of Nigeria, his wife and their son on New Year’s Day had escaped from police custody.

According to reports, one Felix who lived with the Fatinoye family had raised the alarm that he recognised the driver of the couple, identified as Lekan allegedly participating in the m¥rder of the family. Felix had reportedly raised his voice when he was taken to the river side where Oreoluwa was drowned, indicting Lekan who was the late wife’s driver of being involved in the dastardly act.

Lekan was subsequently arrested and taken into the custody for questioning. An eye-witness reported that the two suspects were actually in police custody until Friday when one of them, Lekan, escaped and bolted away.