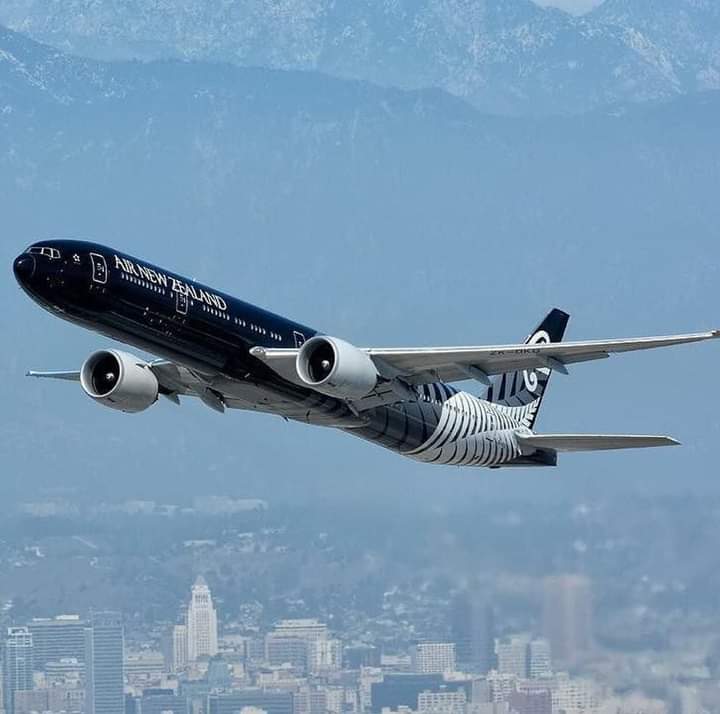 OduduwaNews has gathered that the Aviation Unions have released press statement to declare their support for the planned nationwide strike action by NLC, TUC.

A statement from the unions on Friday read, “As you are aware, the NLC and TUC have declared indefinite nationwide strike action with effect from Monday, September 28, 2020.

“Our unions as above named are in full support of the strike action.

“As such all workers in the aviation sector are hereby directed to withdraw their services at all aerodromes nationwide as from 00hrs of 28th September 2020 until otherwise communicated by the NLC/TUC or our unions. All workers shall comply.”