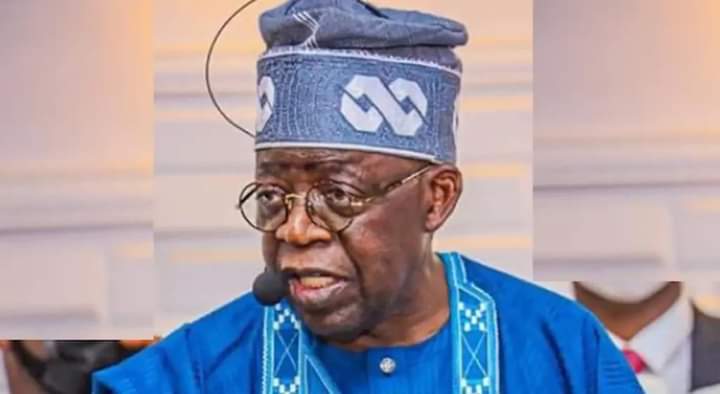 President Muhammadu Buhari, on Monday attended the presidential campaign rally of the All Progressives Congress, APC, in Adamawa State, home of Atiku Abubakar of the Peoples Democratic Party, PDP, to rally support for his party’s candidate, Bola Tinubu.

He also presented the party’s flag to the governorship candidate, Aishatu Binani.

The president urged the people to be wary of their environment, assuring the people of their protection.

He expressed confidence in the APC governorship candidate, pointing out that Adamawa would be producing the first elected female governor in the country.

“APC is again going to be number one. There is going to be a lady Govenor since we started this system,” he stated.

“We are going to be that one and she’s going to win God’s willing.

“I advise you to please be focused. APC came into the political scene to make sure that Nigerians are recognised as the owners of the country.

“They are nobody’s slaves, they are not anobody’s boys. They are fellow Nigerians,” the president stated.

Buhari added that, “I will like you to make sure that you work very hard in the field to do the food we need, pay your taxes, and make sure our children go to school, that our unhealthy relatives get medical care.

“That’s all we need for the common man – security, education, healthcare.”

On the forthcoming election, the president advised the people to go to their constituencies to elect credible and responsible people that would be able to deliver the needs of the people.

“Please go to your constituencies make sure you choose people that are very responsible.

“People who will keep you informed and act according and within the resources available in your locality.

“And I said education, health care are our priorities.

“Please make sure you have security in your area.

“Don’t allow fraudulent people to come and dominate your locality,” he warned