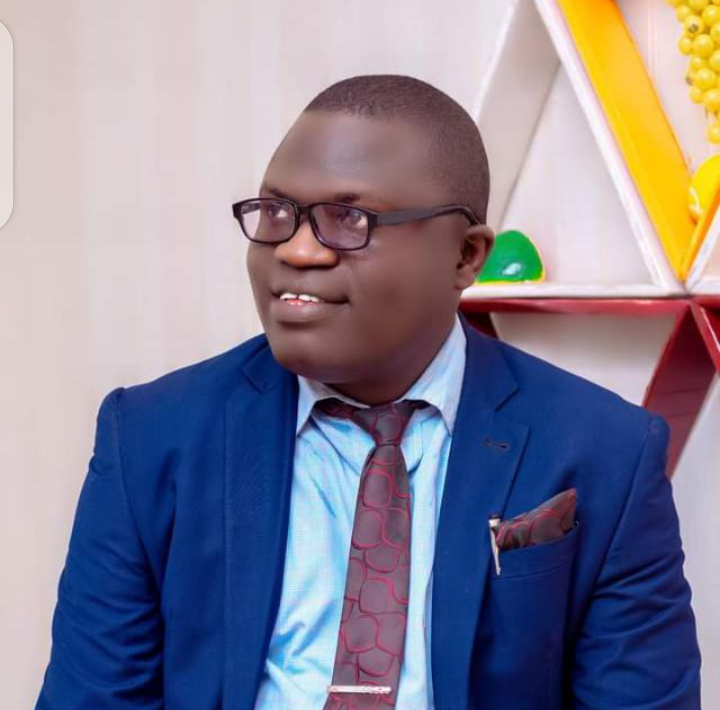 This followed by the decision of the House to deliberate on the passage of the bill seeking the change of status of LAUTECH to multicampus.

The Chairman, House Committee on Education, Hon. Fowokanmi while making the report known to the House quoted a clause that gave power to the executive governor to situate satellite campus to cities and towns of the Oyo State by changing it to probabilitic statement.

Hon. Fowokanmi said its committee changed the clause that reads as “Governor shall establish a campus in cities and towns to ‘The Governor may establish a campus to cities and towns based on his conviction that there was not difference”. This statement infuriated Honourables from Oke-Ogun and Ibadan as there was no decorum again which made some members to be echoing ‘Ogbomosho agenda cannot supercede the overall interest of the entire citizens of Oyo State.

Some were saying, the bill should remain like that as any attempt to tamper it to favour some self-centered people shall be resisted.

The Chairman while also reading the report further also expunged a part that gave the governor being the visitor of the institution, power to appoint Vice Chancellor.

Hon. Dele Adeola also stood up to kick against the entire report of the committee with the claim that it has been tampered and moved a motion that the whole House should subject it to a proper scrutiny clause by clause.

Hon. Mustapha Akeem, who is a Vice Chairman Committee on Education said he was so surprised that the report presented was not a decision of the whole committee he was part o as he noticed foul play in the said report and he would urge the whole House to step down the bill for further scrutiny.