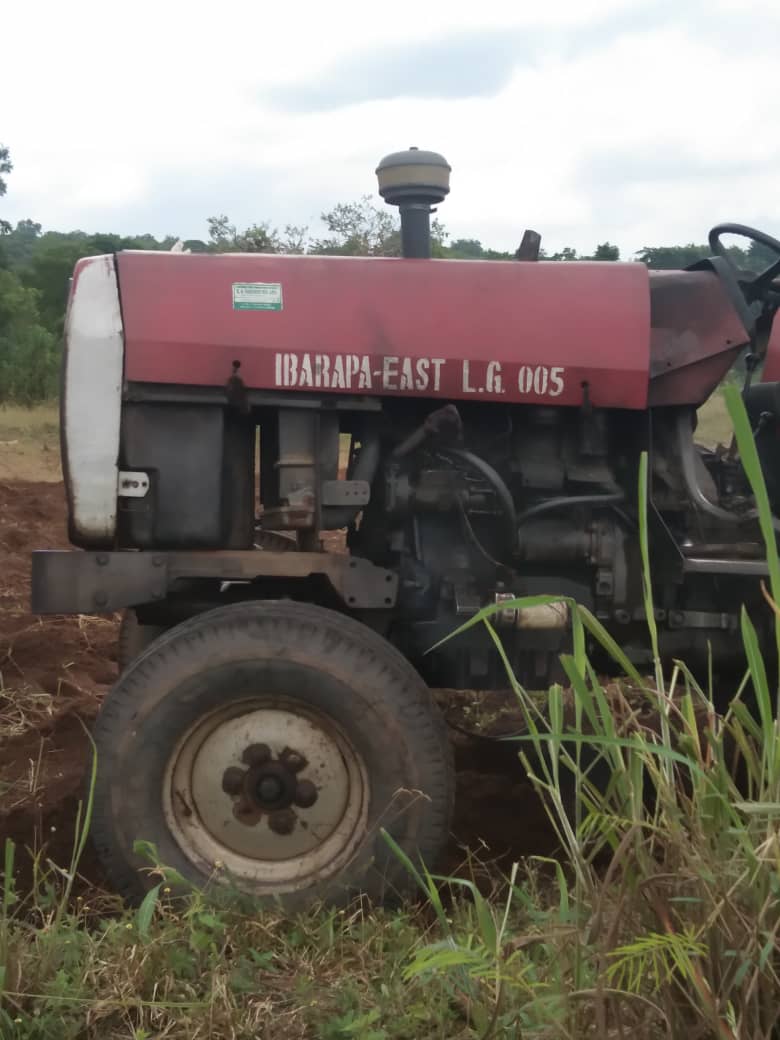 The school, formerly The Ibarapa Polytechnic, was recently named after the late philanthropist, Chief Adeseun Ogundoyin and the father of the 33-year old Speaker of Oyo State House of Assembly, Rt. Hon. Adebo Ogundoyin.

The launched farm project, according to the Chairman, Governing Council, Associate Professor Samuel Ogundiran, is the birth of new development in the school. He added that the expanse of land owned by the school should not be lying fallow, but rather annexed for increased productivity.

He said, “What we are doing is that we are exploring our resources for present and future gains. This is the first phase, and because of the long term dream, we are starting with cashew plantation.

Beyond having large hectares of land as our advantage, the Oyo State Government led by Governor Seyi Makinde is planning to revive Eruwa Farm Settlement, where over four billion naira will be invested. An added advantage is that we have the Oyo State College of Agriculture, Igboora. These are opportunities and relationships we need to establish and explore so that we can leave the school better than we met them.

Just as many institutions are investing in different aspects of agriculture, especially farming as well as engaging people either as farm attendants, machinery operators, or partners, thus improving their revenue as well as creating employment, we are also taking a cue from the process.

We appreciate the support of His Excellency, Governor ‘Seyi Makinde and that of our Speaker, Rt. Hon. Adebo Ogundoyin, and we cannot afford to disappoint them.”

In his words, the Ag. Rector, Mr. Peter Adejumo noted that the launching can be described as the result of the mutual understanding between the Governing Board and the Management, adding that every trouble facing the school will be resolved in no time.

“There are several plans in the pipelines and we are open to new ideas and quality partnership that will make Adeseun Ogundoyin Polytechnic become a developmental case study to our schools around the state and beyond.

I believe we are on the right path, and when we are done, history will have lot of great things to say about this unified team,” he added. 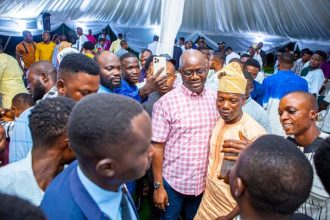