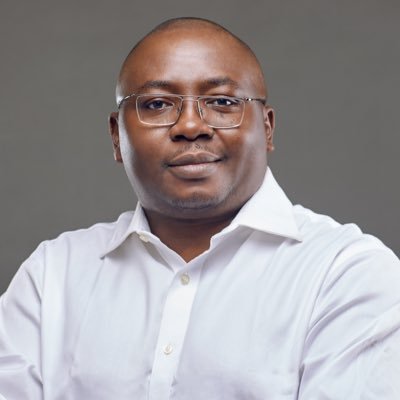 The governorship aspirant in the 2019 gubernatorial election in Oyo State, Chief Bayo Adelabu has berated the administration of the Oyo State Governor, Engr. Seyi Makinde.

Adelabu, who was governorship candidate of the All Progressives Congress (APC) in the 2019 elections, lost to Makinde.

Addressing journalists in Ibadan, Oyo state capital, as part of his 50th birthday celebration, Adelabu said with the return of “notable politicians” to the APC, the party is well positioned to dislodge the Peoples Democratic Party (PDP) in 2023.

“Everything this administration promised the people of the state is still on their wish list 16 months after coming on board. With the caliber of people that have returned to the APC, no party can stand the way of our party in 2023,” he said.

He also played down prompt payment of workers salaries by Makinde, describing it as statutory obligation.

“No state needs a governor before salary is paid. When salary is paid through statutory allocations and it goes straight to the accountant general, they take it to the bank and they pay. Why must that be the major achievement of any governor?” he asked.

On his loss to Makinde in the 2019 election, Adelabu said it served as a blessing in disguise, explaining that he had since gathered a lot of experience that would make him a better governor in 2023.

“I have become wiser politically and more conversant with progressive grassroots politics. I am now in the driver’s seat. I will be a better governor in 2023 than I would have been in 2019,” he said.

“I will contest for governorship seat of Oyo state in 2023. I am confident that with the unity we now have in Oyo state chapter of the APC, we shall dislodge the ruling party in the state. We tried in 2019 but you can only win when God says it is your time.”