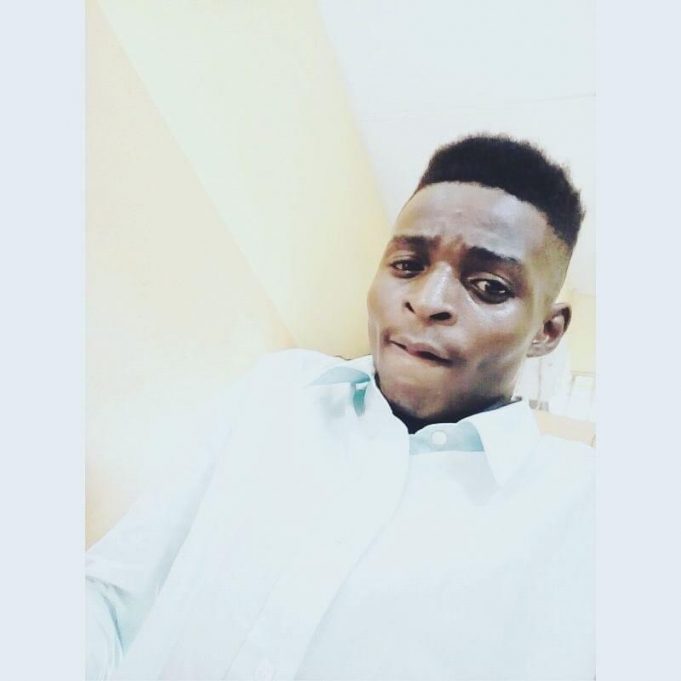 The 24-year-old Student of University of Ibadan, known as Ayodeji Emmanuel, was kidnapped, on Monday evening, within his father’s poultry farm at about 5 p.m. was released this evening around 7:15pm.

His release was known through his Twitter handle, he said “I was released at 7:15pm today I am currently with my family.”