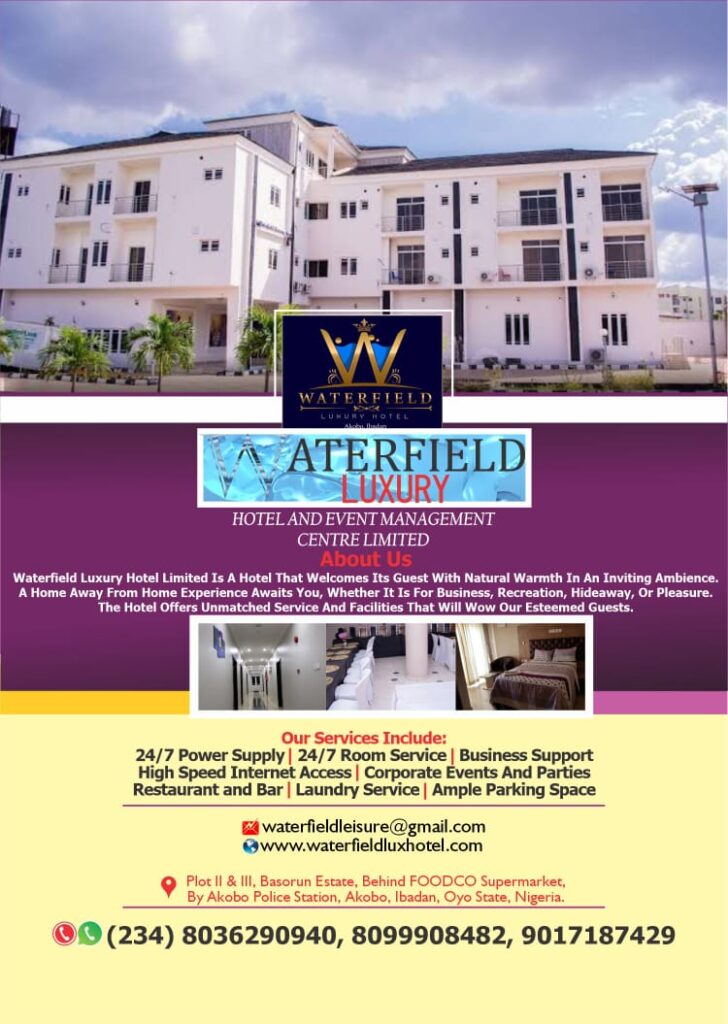 The pro-Osinbajo group said phone records of the printer suggests he has been conversing with members of the Tinubu Support Group based in the Nigerian capital city. 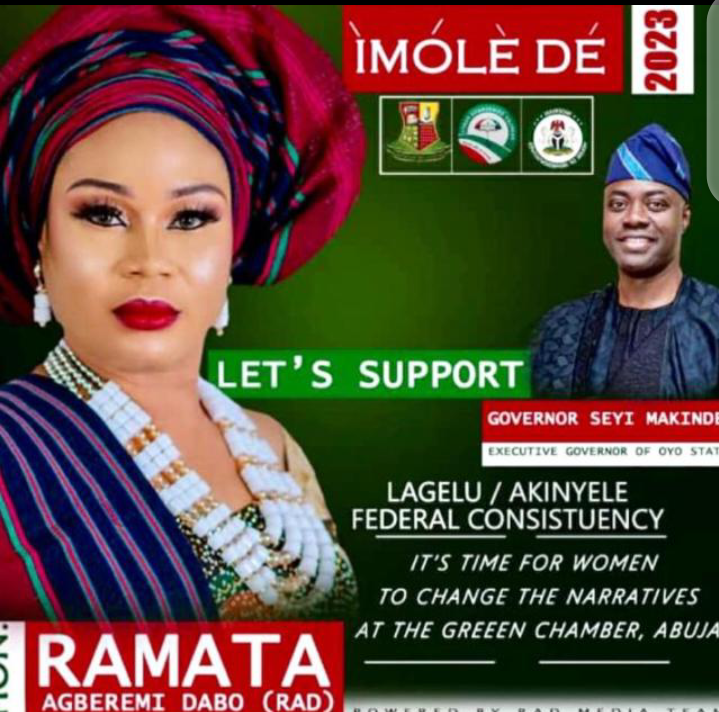 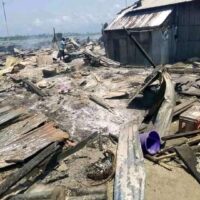 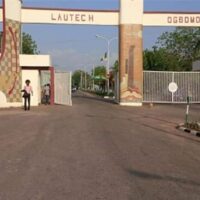 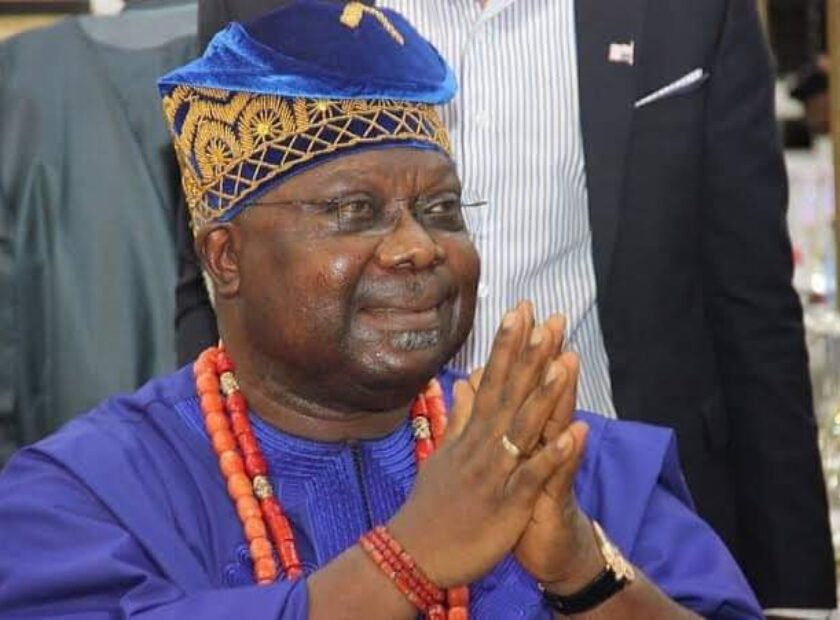 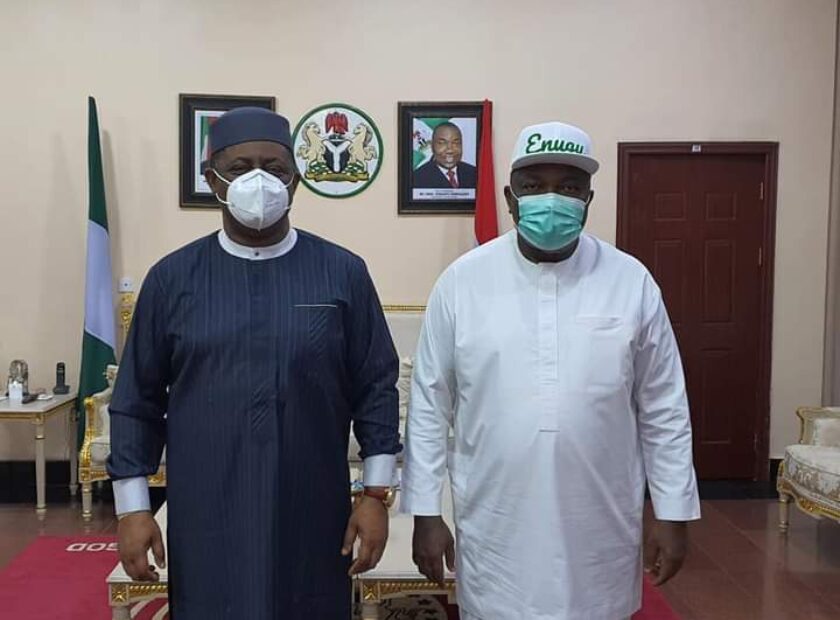