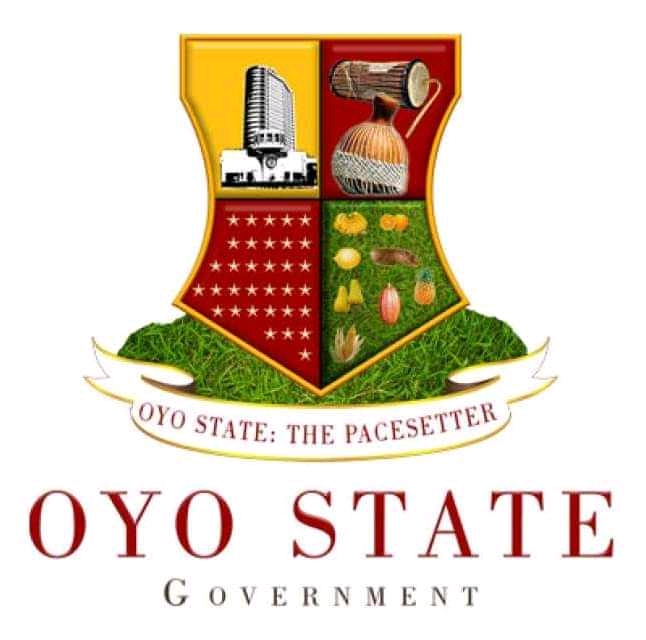 A High Court sitting in Ibadan , Oyo State has fixed January 18 for judgement in a suit against the State Government over the alleged intellectual property theft on the emergence of Park Management System in the State.
The Justice of the High Court, Justice Munta Abimbola fixed the date for judgment in the case between the state government and Moxharley Nigeria Limited.
Mr. Olufemi Oniyide, through his counsel , Olamiji Martins, wrote Governor Seyi Makinde in February 2019 alleging that the PMS in use by the State Government was his idea which he submitted to the office of the Governor through his Chief of Staff, Chief Oyebisi Ilaka .
Joined as defendants in the case with suit number I/ 421/ 2020 , filed on May 14 , 2020 are the Oyo State Government ; the Attorney General of Oyo State ; Chief Oyebisi Ilaka ; the Commissioner for Public Infrastructure and Transportation and the Oyo State Board of Internal Revenue .

Mr Olufemi Oniyide also stated that he demands a due compensation and apology over the theft of his intellectual property mischievously taken by the State Government.