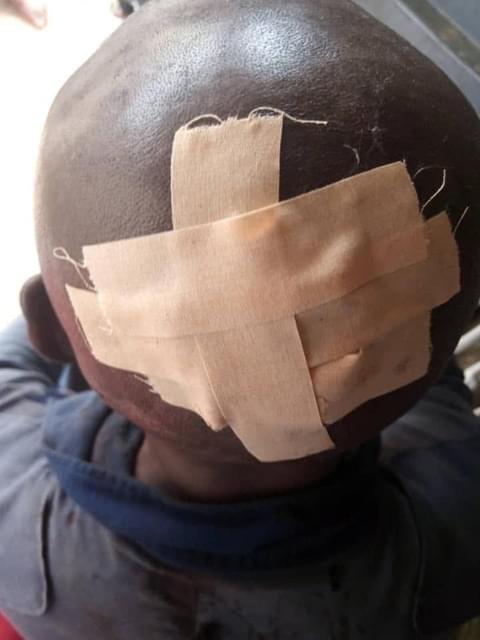 The Local Council election held today, Saturday, 22nd of August, 2020 across the local government areas of Ondo State. Our correspondent gathered that the election which started peacefully at exactly 12:00pm was marred by violence in some places due to various reasons given by the aggrieved loyal party members.

Voter apathy was also apparent in all the local governments across Ondo State while thugs loyal to some candidates reportedly snatched away ballot boxes in some polling units.

Meanwhile, the poll which started peacefully later turned violent in some places visited by our Correspondent as some hoodlums seen engaging themselves in a free-for-all, brandishing cutlasses and other dangerous weapons to inflict bodily injuries on themselves while voters were seen scampering for safety.

It was learnt that some political thugs hijacked ballot boxes and took them away to an unknown destination in some places. 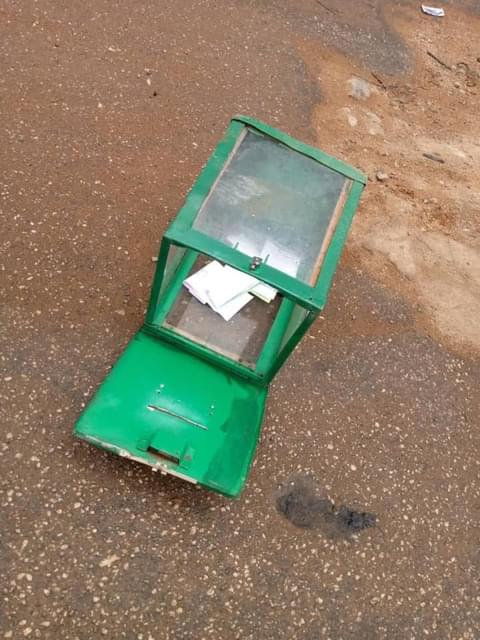 Though, the election was relatively peaceful in many local government areas of the state, voters’ apathy was, however, recorded across board.