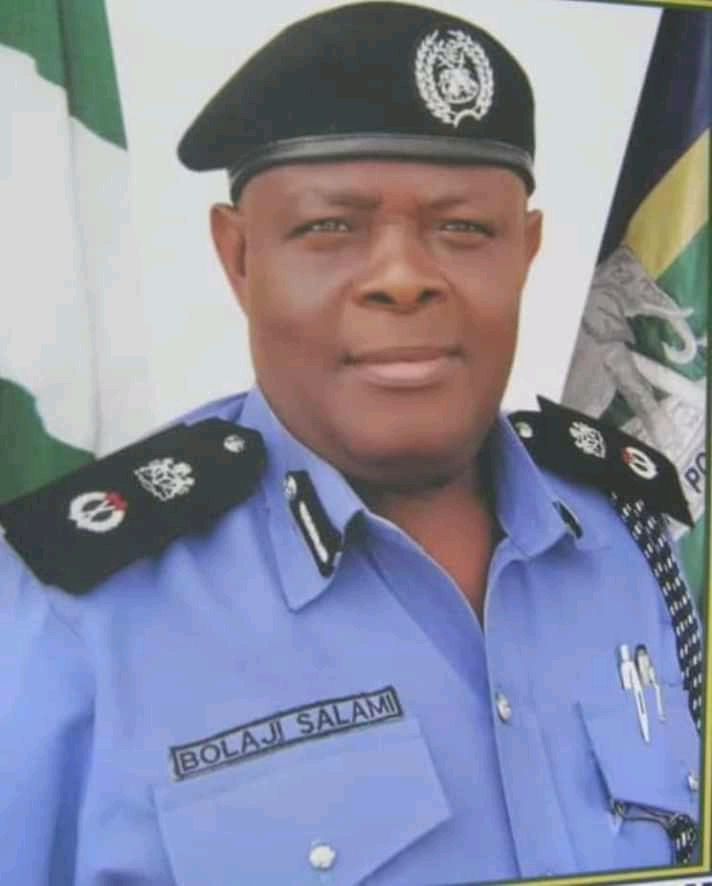 A 23years old identified as Jumoke Kehinde has allegedly committed suicide in her home at the Kajola area of Akure , Ondo State , after she was suspended from work for coming late last Thursday .
The dead body of the lady, who worked at a popular shopping mall in Akure , was said to have been found in her room after she allegedly took a substance suspected to be an insecticide .
Mr Taiwo, a manager in the organisation , who gave his name simply as Taiwo , confirmed the incident and said the deceased along with some other staff members was suspended for reporting late to work last Thursday , he expressed surprise that Jumoke could take her own life .

“ On that day , she was seen arranging her table getting ready for the day ’ s sales as she appeared happy , but she later left the mall around 11 am after receiving the suspension letter.
“ Around 4 pm , a distress call was received in the office that she was not feeling fine . One of the management staff went to check on her. Jumoke was found on the floor of her room shivering , while her mouth smelled of the insecticide . No empty can of the substance was found anywhere as she was rushed to hospital. After some time at the hospital, she was pronounced dead .” he said.

One of the deceased colleague, who pleaded anonymity , said Jumoke never showed any sign that she would commit sucide after she was given the suspension letter.

“ Her mother called her but she couldn’ t say anything and was just crying on the phone . The mother kept calling her line but later could not get through again ; so, she sent someone to check on her. The person found her on the floor writhing in pain . We had to quickly call the office and rushed her to hospital” the colleague stated.

“ We all know that when you come late here, you will be suspended for a few days without payment. But I don ’ t see any reason why such an issue should make her commit suicide .” he added.

Meanwhile, the body of the deceased has been evacuated to a mog from where she would be prepared for burial.