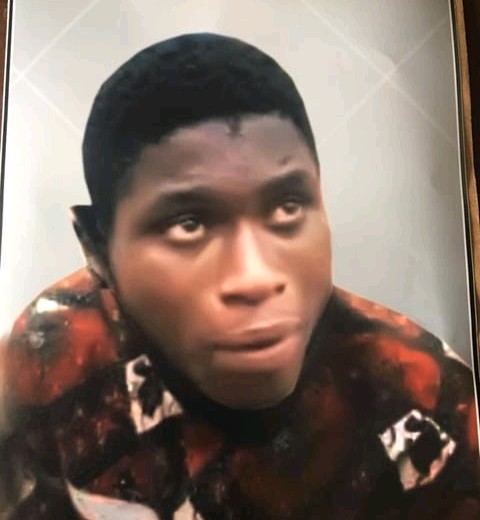 The Prime suspect of Ibadan serial killer, Sunday Shodipe escaped the Police Custody yesterday. This was made known by the State Police Force PRO, SP Fadeyi in a statement released to the PRESS yesterday.

Meanwhile, it was learnt that the serial killer, who was notorious for killing people for rituals in Akinyele local governent embarked on his killing job immediately after his escape by killing a woman in that same area.

The incident occurred on Saturday when the fugitive sneaked into the room of a woman identified as Funmilayo (Iya Ibeji) and smashed her head with an object believed to be a cutlass.

A friend of the victim was said to have alerted neighbours, who rushed her to a private hospital, where they stitched her head but later referred her to the University College Hospital because of the severity of the injuries.