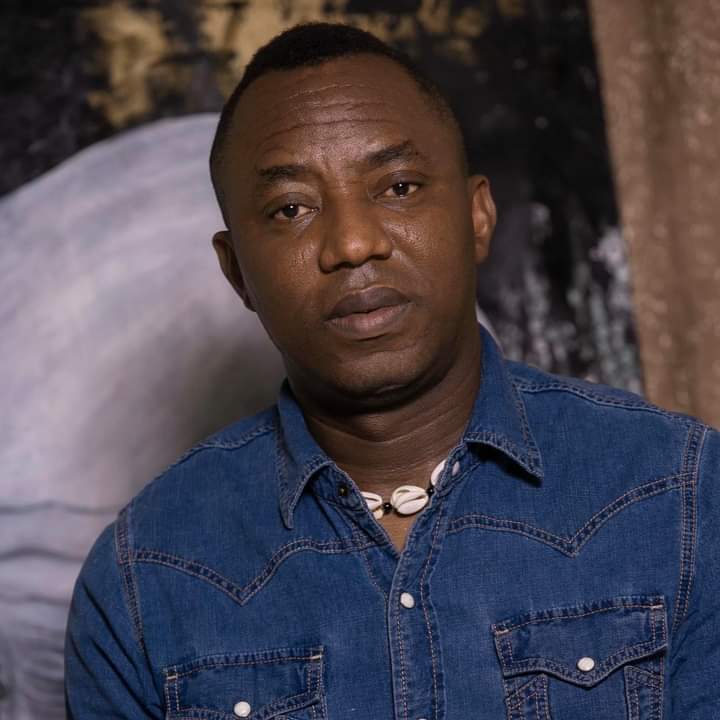 The Association of State Chairs of the African Action Congress AAC has released a press statement in regards to the Federal Government approach in handling the arrest and prosecution of Omoyele Sowore, the convener of Revolution Nigeria.

The Union accused the Buhari led Government of snubbing and ignoring the Magistrate and the entire judicial system by manipulating the bail process of their National Chair and former presidential candidate, Omoyele Sowore. They described the act as a purported attempt to start a staged assassination plan against their leader.

“We are very aware of the two meetings between yesterday and today moderated by key actors of the Buhari/APC fascist hegemony.
At these meetings, the court snub today was planned to start a situation where Sowore and the Gudu 5 will be forced into long detention from where an extra-judicial murder is planned” the statement read.

They also claimed that Sowore and the Gudu 5 were severely injured and taken into custody by SARS operatives were they held a peaceful Cross- Over protest at Gudu Junction in Abuja on New Year Eve. And every effort to secure their released have proved abortive due to the instructions given by those in authority including the president.

They then noted that the attack on Sowore and the Gudu 5 were obvious facts that the current administration wants to advance it’s crudity and also turn their rejection by the citizens to war.

” We are a momentum when the global structures of greed and power are being rejected massively. The tyrants believe they have to hide under the Hitlerist umbrella to force humanity to their whims and caprices. But the wind has long blown and the pounch of the proverbial hen is naked” they added.

They also gave a Stern warning to the Buhari Government and the APC against harming their leader Sowore and the Gudu 5 in any way. They threatened to go rough if anything goes wrong.

They reminded the public that the forces of Liberation brought Nigeria into being by fighting the Colonialists. Sighting the forceful take over of power from the military through revolutionary struggles of the June 12 and Democracy.

They pledged their commitment to seeing to the end of unpatriotic elements in the system of Nigeria whose emptiness and roguery has turned the country into a Haven of poverty and pains, forcing themselves and their unrepentant impunity on the people.

“Therefore, we will be moving massively to the streets Nationwide next week until Buhari and the APC Government listen to the voice of reason.
Free Sowore and the Gudu 5 Now!
Nothing Shall Discourage us” The statement concluded.