Picking A Vice President In 1999 Was A Mistake – Obasanjo

Former president of Nigeria, Chief Olusegun Obasanjo on Saturday said picking a running mate in the 1999 presidential election was a mistake.

He made the comment while speaking in Abeokuta at a leadership and entrpreneurship mentoring session with selected school students.

Obasanjo, who won the 1999 and 2003 presidential elections, ran alongside Atiku Abubakar.

Mr Abubakar is the presidential candidate of the Peoples Democratic Party in the 2023 elections.

“I don’t say I don’t make mistakes – I made many of them,” Obasanjo said.

“But one thing that has happened to me is that God has never disappointed me. And that is very important.

“For instance, one of the mistakes I made was picking a number two when I was going to become President.

“But because it is a genuine mistake, God saved me out of it.” 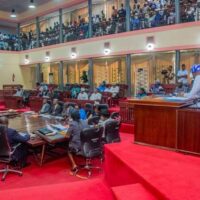 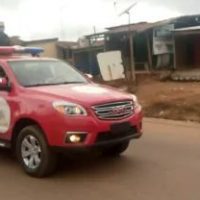 Photos: Police Begins Show of Force Ahead of Tommorow’s Guber Poll In Ekiti 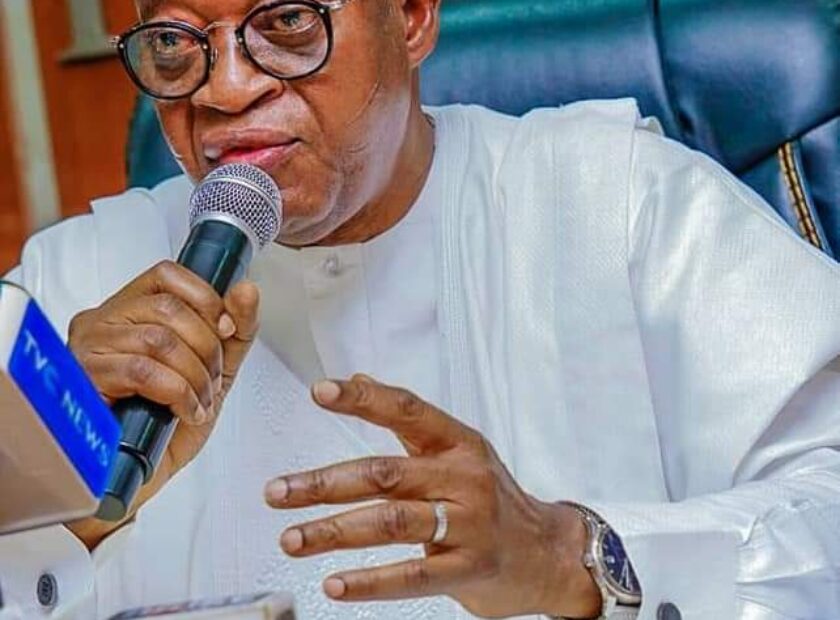